So, we drove south. Our ultimate destination was a little city called Tavira, and more specially, a tiny island off the coast called Ihla de Tavira. The plan for my exhausted parents, after weeks of preparing for this trip, was to chill out on the coast for a while, run on the beach, read a book, and relax. Knowing that we were going to be on the beach for the next few days, we opted to check out the Portuguese countryside, and man, what a great decision that was. We literally were in the middle of NO WHERE, or at least it felt like it, and it was a total change of pace from the busy city. We stayed in this amazing log cabin, were greeted by the world’s biggest dogs, and chilled out on the giant porch overlooking the desert-esque landscape. It was pretty cool. 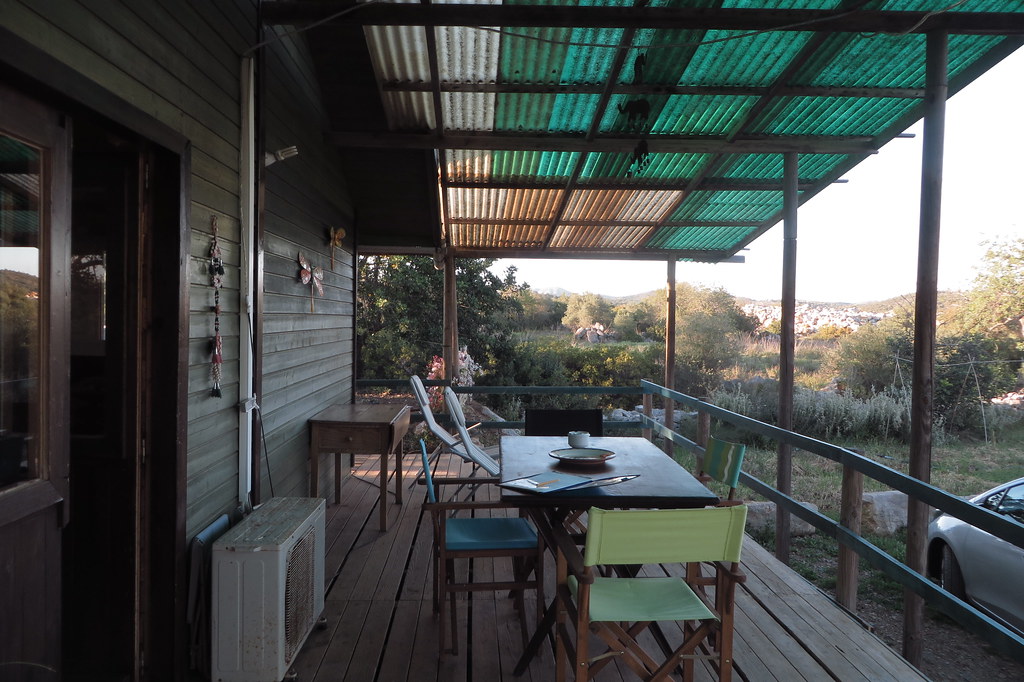 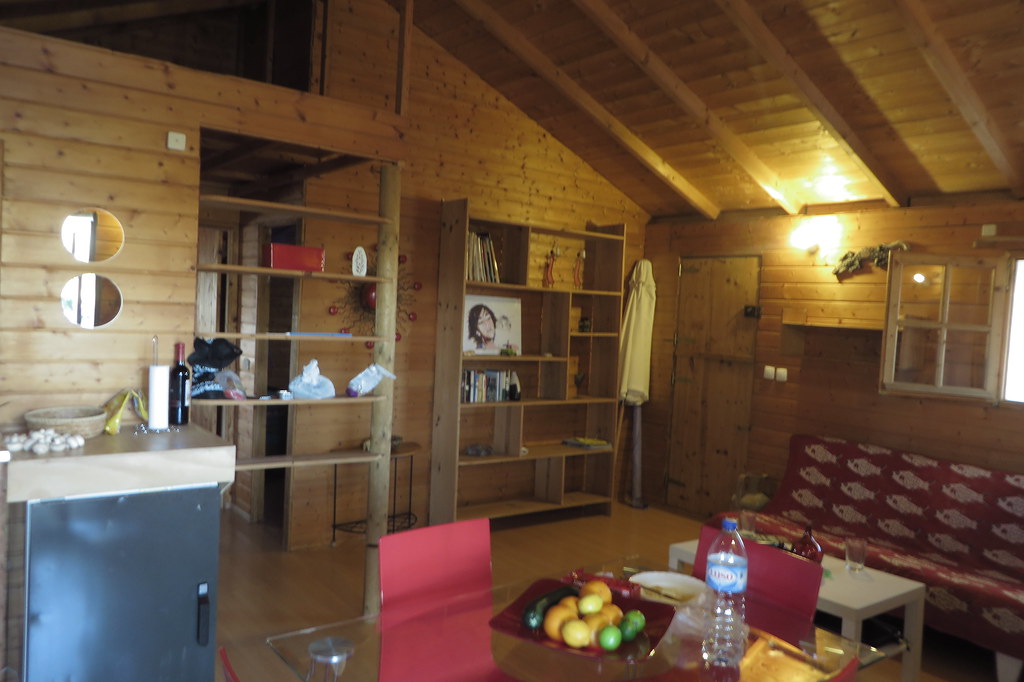 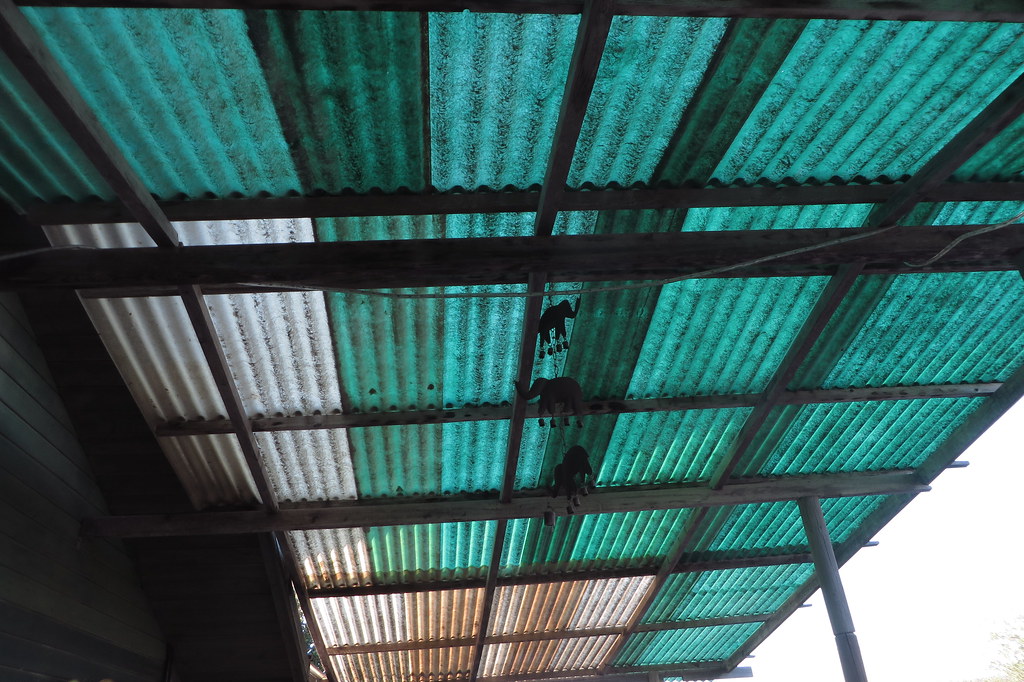 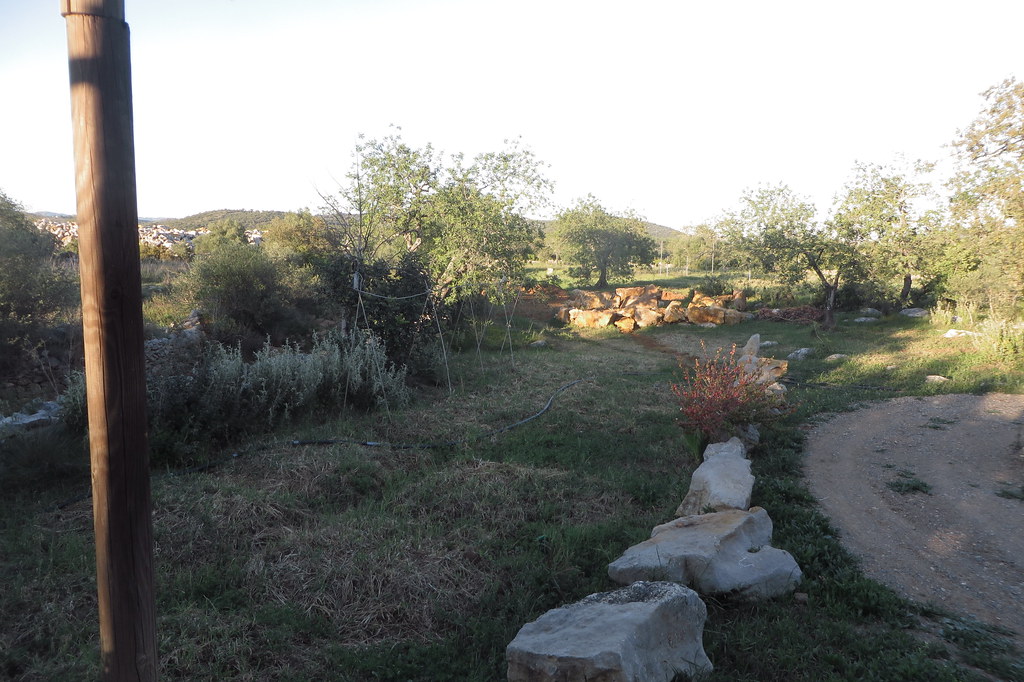 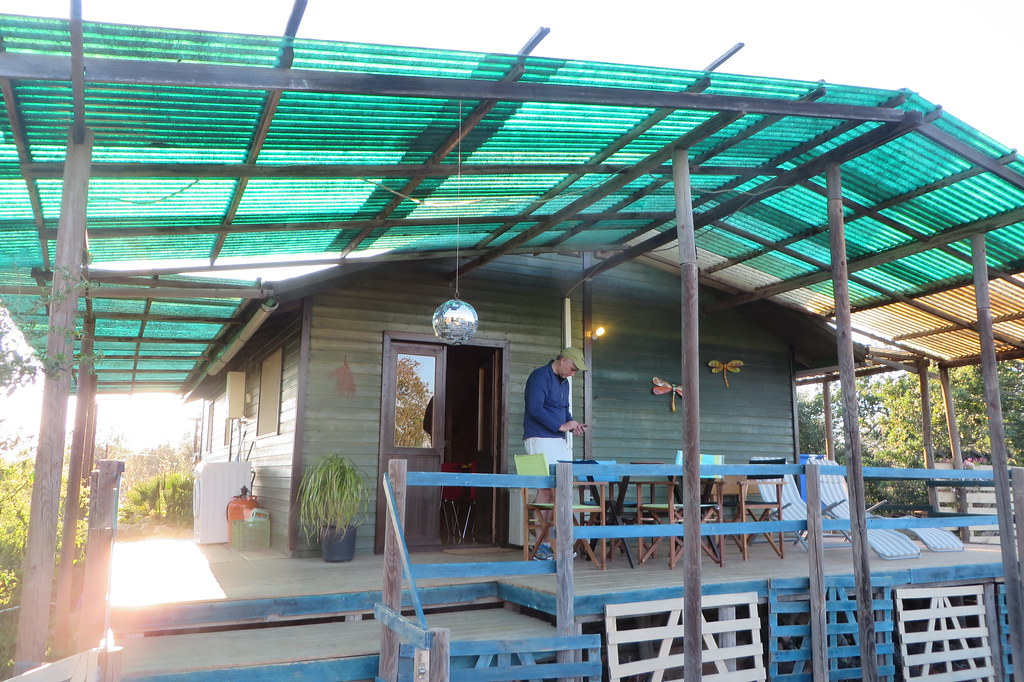 The first night there, we decided to have a shrimp-grill-fest. Below, our master griller (who worked pretty hard to get that thing going!) 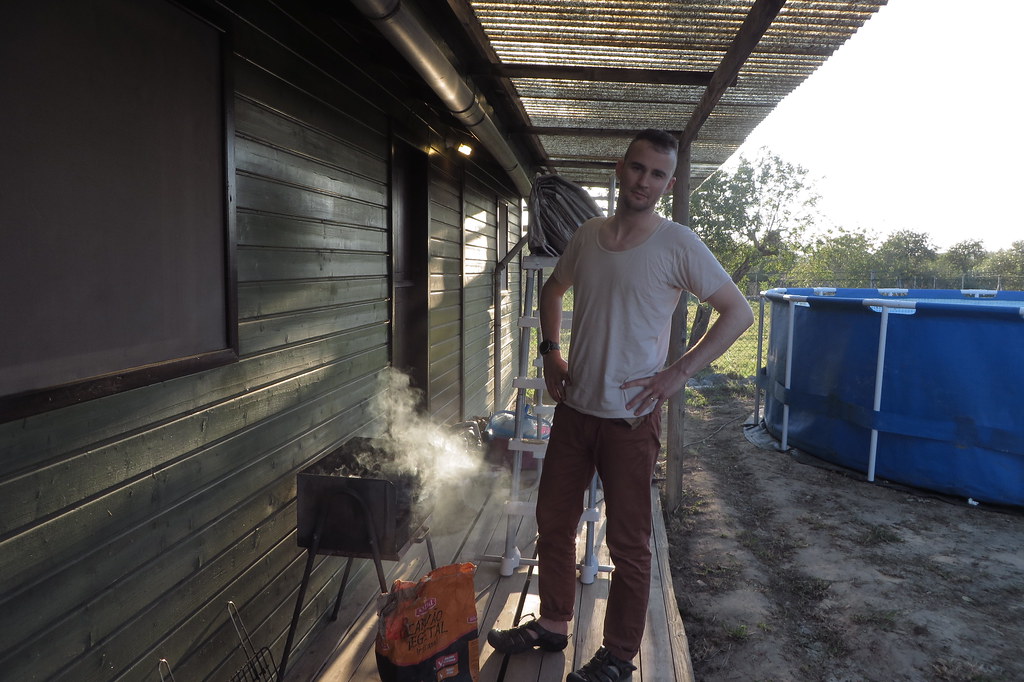 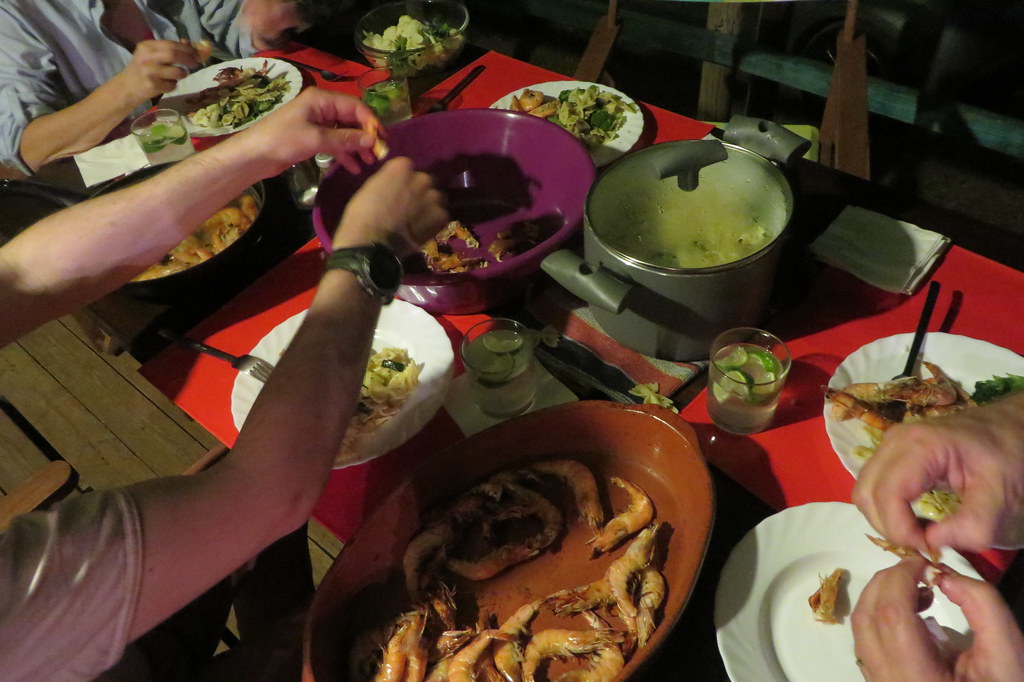 Mom did some yoga. 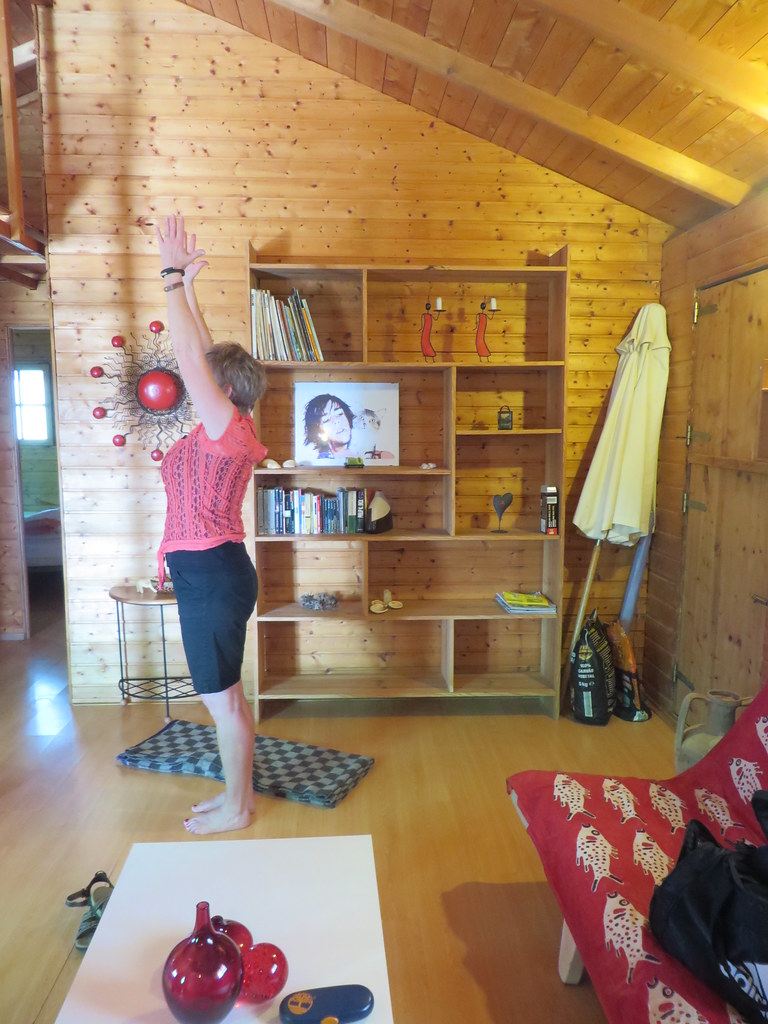 And overall, life was pretty swell. 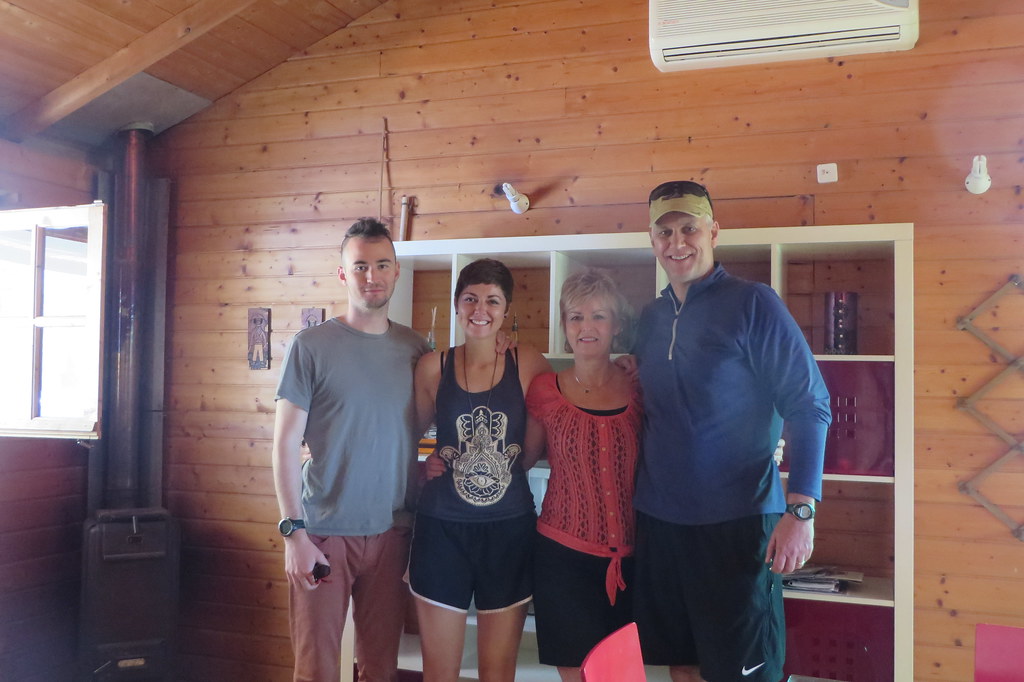 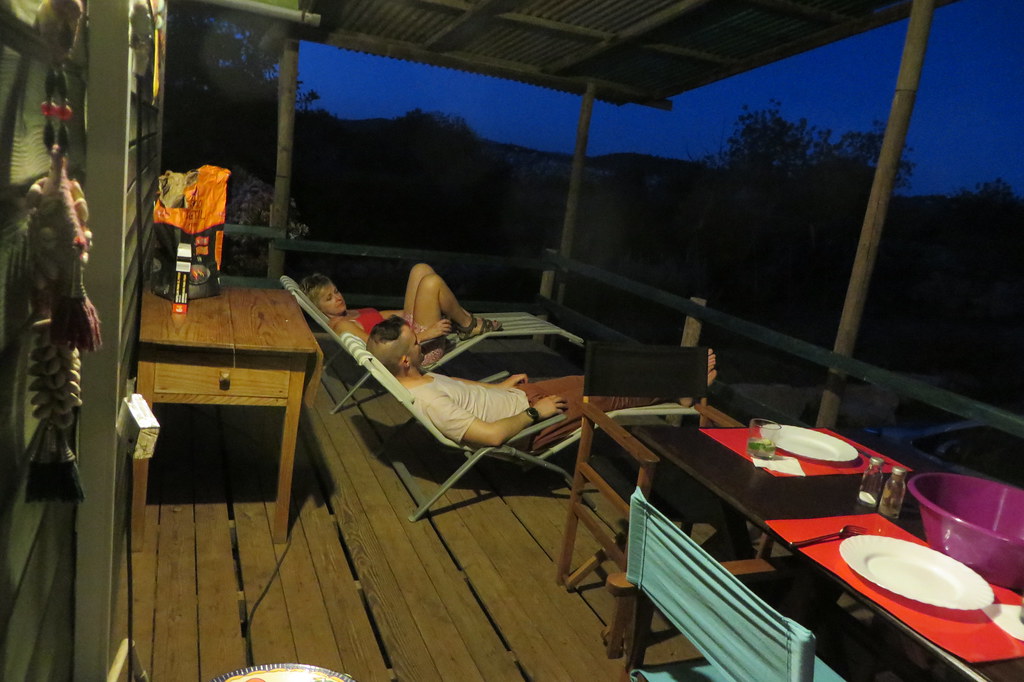 The next morning, we packed a lunch of sandwiches and cold beers, and headed to Tavira, to do just as I said earlier…chill. We took a tiny ferry (for 1.60 round trip!) to the island that was jammed packed with tons of people also opting for a beach day. Dad ran. Kev napped (if you can believe it!). Mom read. I looked for sea treasures. It was another A+ day. 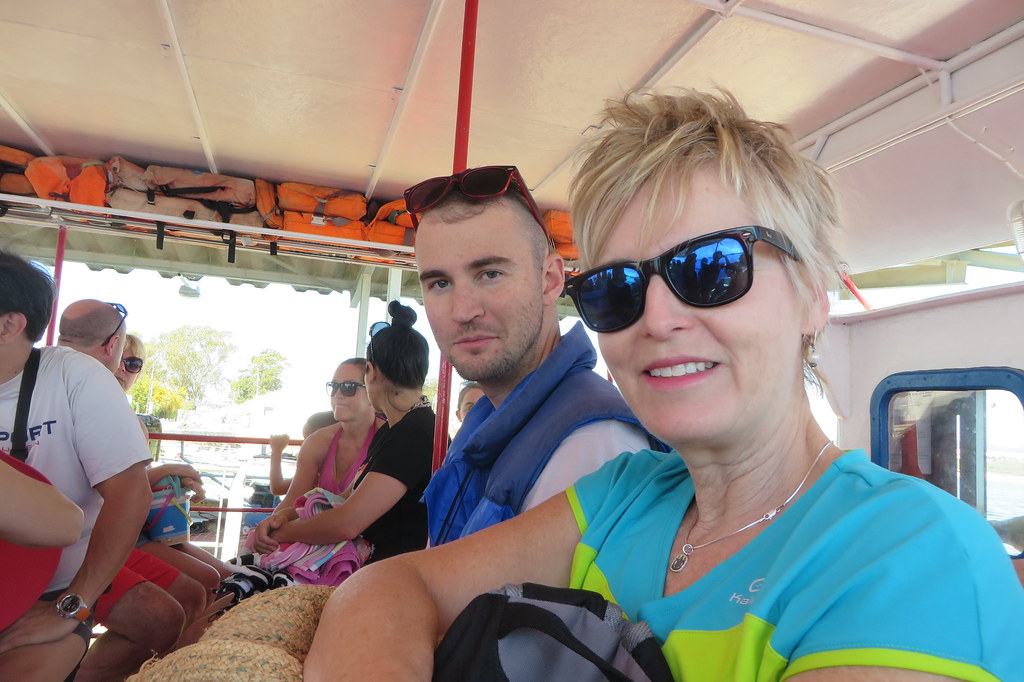 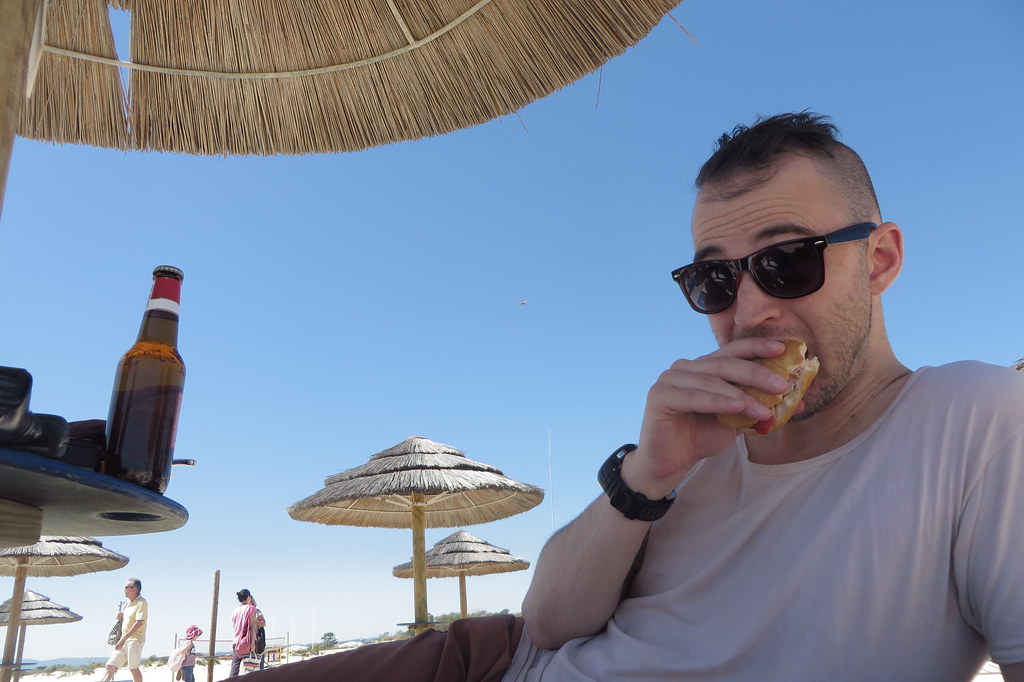 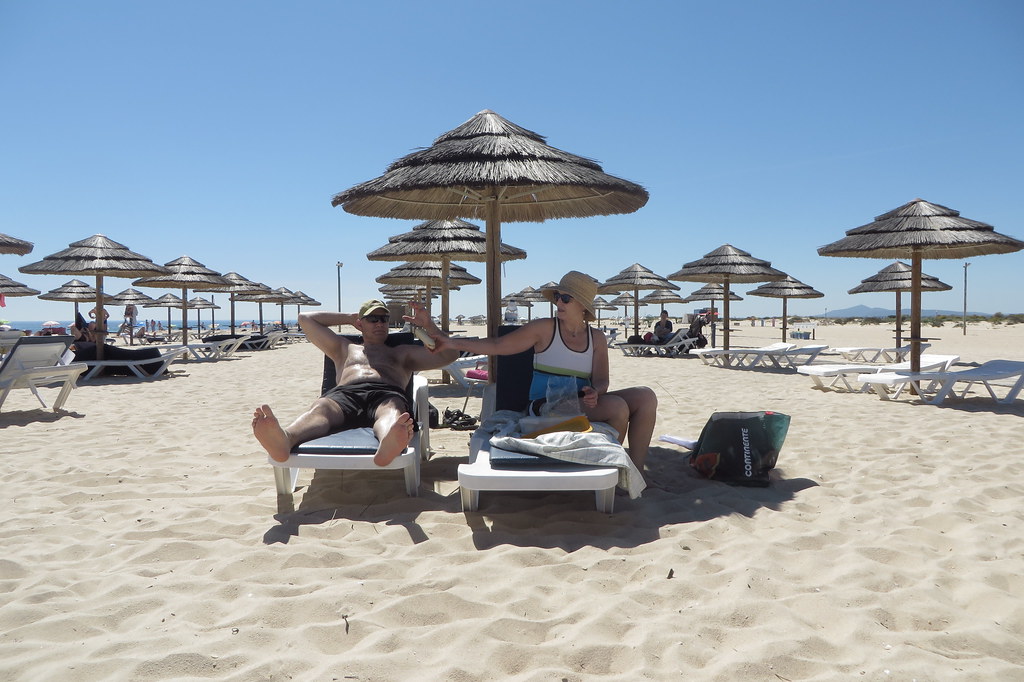