So, the last blog post I mentioned that we may not make our flight to Hungary. It turns out that I may have accidentally forgotten that our flight was actually a half hour then stated during the negotiation phase of planning our waking time with Lindsay. This turned out to be a good thing as Iberia was a very confusing airport. There was an incredibly long line, and all of the displays above the checkin counters said things like “Web Check In” which was not applicable to us, or other things that didn’t apply to us. This is a confusing sentence. Basically we had baggage but it wasn’t clear which line we should wait in, so we ended up splitting up and Lindsay waited in the longest line (we assumed it was probably where all of the poor people had to wait) while I checked in using one of the not so fancy check in things. Anyway, we ended up having 20 or minutes once we got to our gate before we had to board, so it wasn’t really so bad. But, I think even if we disagreed about some of the other details here Lindsay and I would both agree that it was slightly stressful when we got into the airport, had an hour and a half or so, and were running around trying to figure out where to go, only to find out we had to wait in an insane line.

Anyway, we made it though, and we felt that Budapest was awesome. I honestly don’t feel like I can say much about Hungary in general because the reality is that we barely explored the Pest side of Budapest (who know there were two different parts of the city, Buda and Pest!).

We stayed in a super nice apartment/studio. I sadly don’t have any photos from the place, but it was warm (which was awesome and a nice change!), and had a great view of the city.

What did we do in the city.

Note that there are not a lot of photos from Hungary, sadly. So the coolest things, like the ruin bars, aren’t really well represented

We went to the Penny Market which was a cheap grocery store and bought muesli, coffee, various dairy products, and we ate them and cooked breakfast.
Here is some muesli that I accidentally ate with a ton of sour cream. 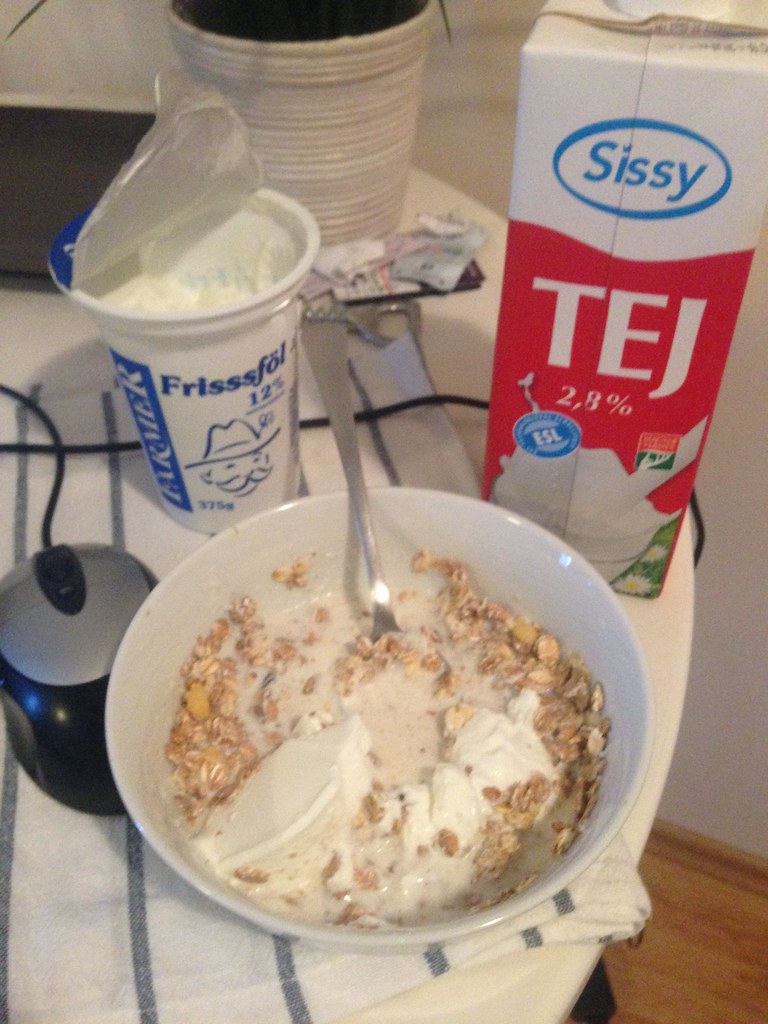 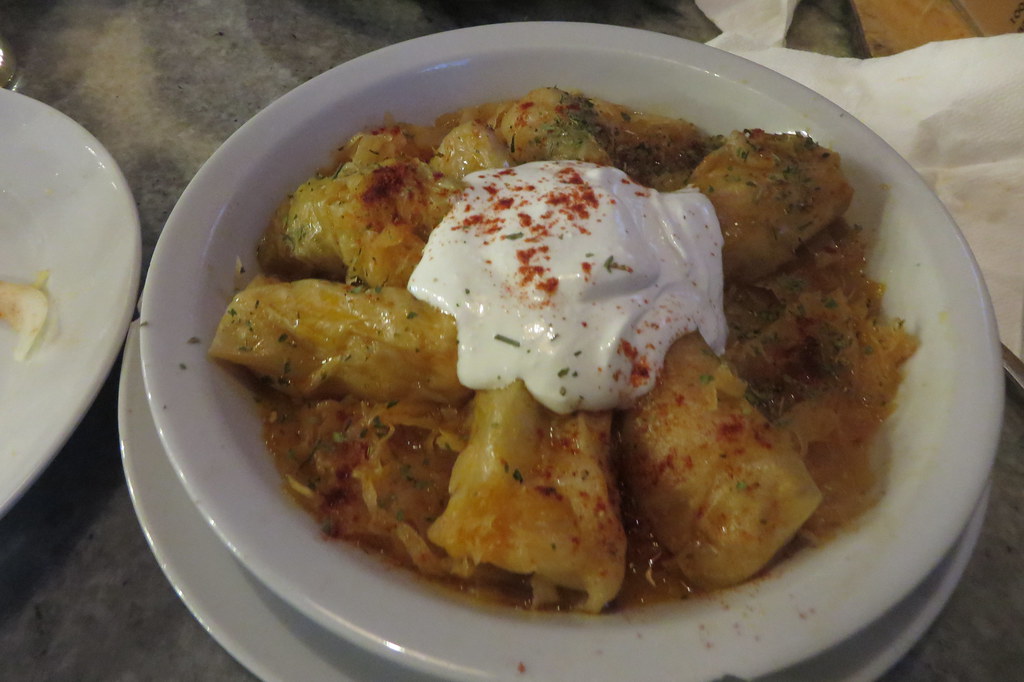 We went to a few “ruin pubs” which are basically old awesome buildings that were converted to sweet bars with lots of interesting art. This part of Budapest (and other parts) basically felt like the wet dream of a person who loved Oakland. Here I am ordering a beer (and then Lindsay’s phone died) 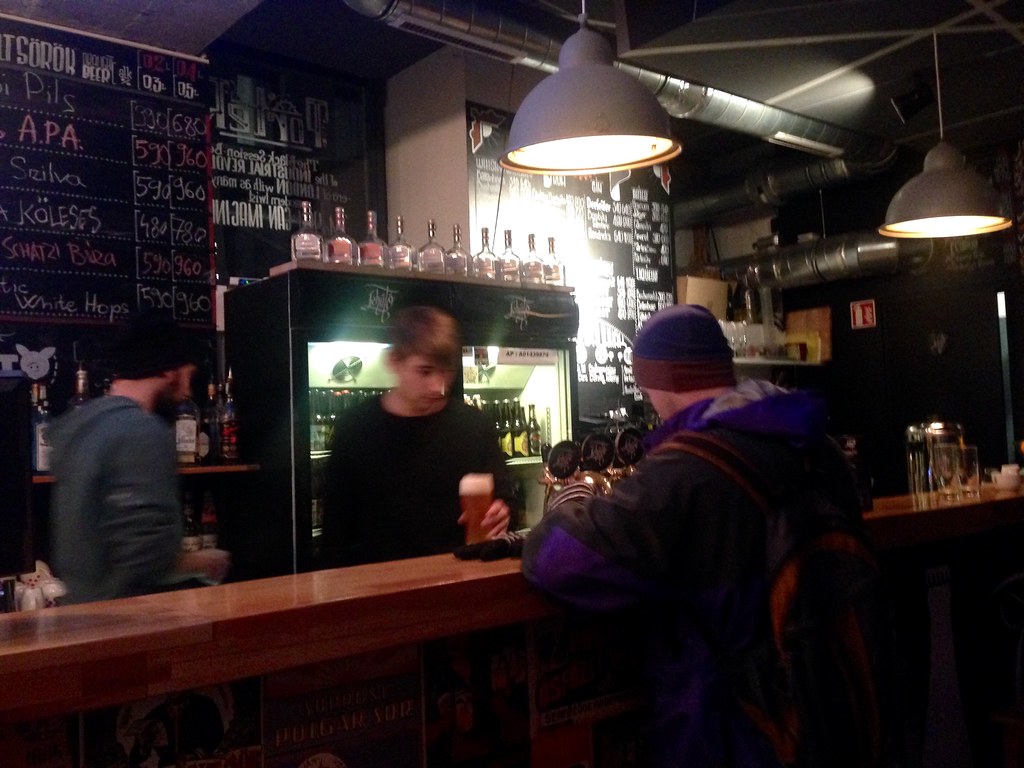 We went to one of the oldest public baths in Hungary certainly, possibly Europe. It was really beautiful, though sadly I can’t say it compares to anything that Japan or Korea has to offer. It was sort of like a crappier version of the jjimjilbang that we went to in Korea. Anyway, it was still pretty cool, and we had a “cabin” that we shared to change in. The baths were, in my opinion, hot, overcrowded, and very dirty feeling. Note that I’m not some fancy person who cares about clean stuff (I like to wash my pants once a month), but it just wasn’t a bath house type experience, it felt more like a tourist box to check although there were quite a few locals it seemed. Here is a crappy picture of our dressing cabin. 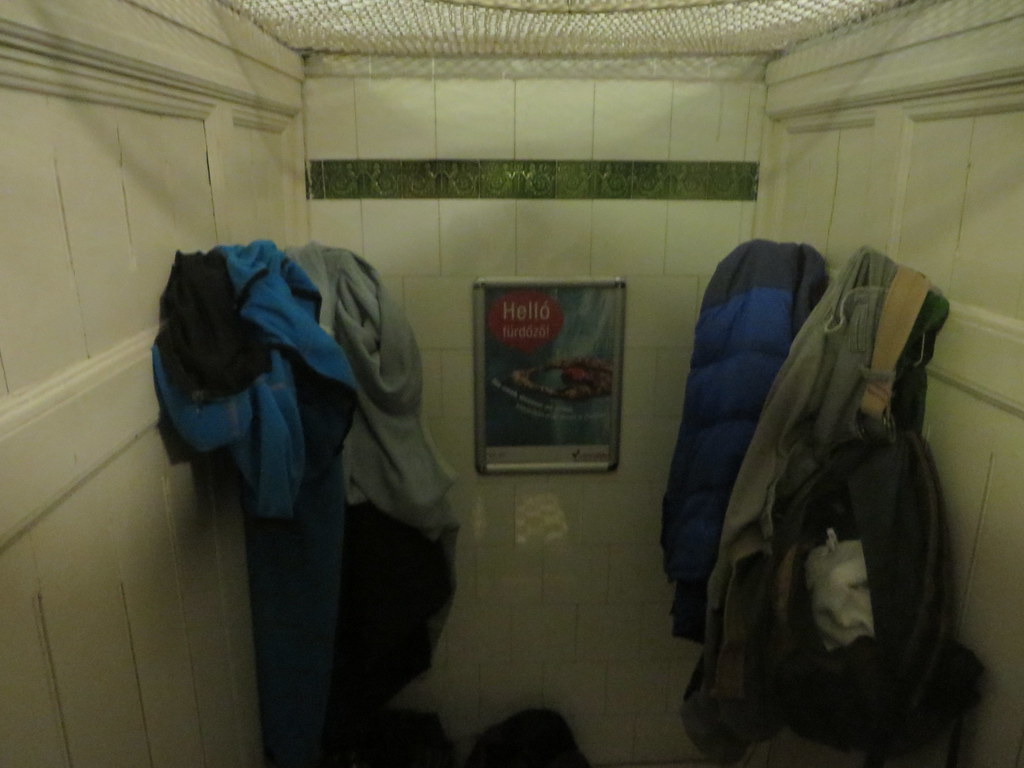 The night after our SICK ruin pub/bar hopping experience (secret: it wasn’t that sick, I think we drank a total of two beers between us), we went on a craft brewing tour of the city. We ended up going to 5 pretty sweet little bars that either served their own beer, or other craft beers from other parts of the world. I was pretty shocked to find Anchor Christmas Ale on TAP in Budapest. Although I didn’t drink it, I had some beer from New Zealand, because I hadn’t before. It tasted like beer, FYI. 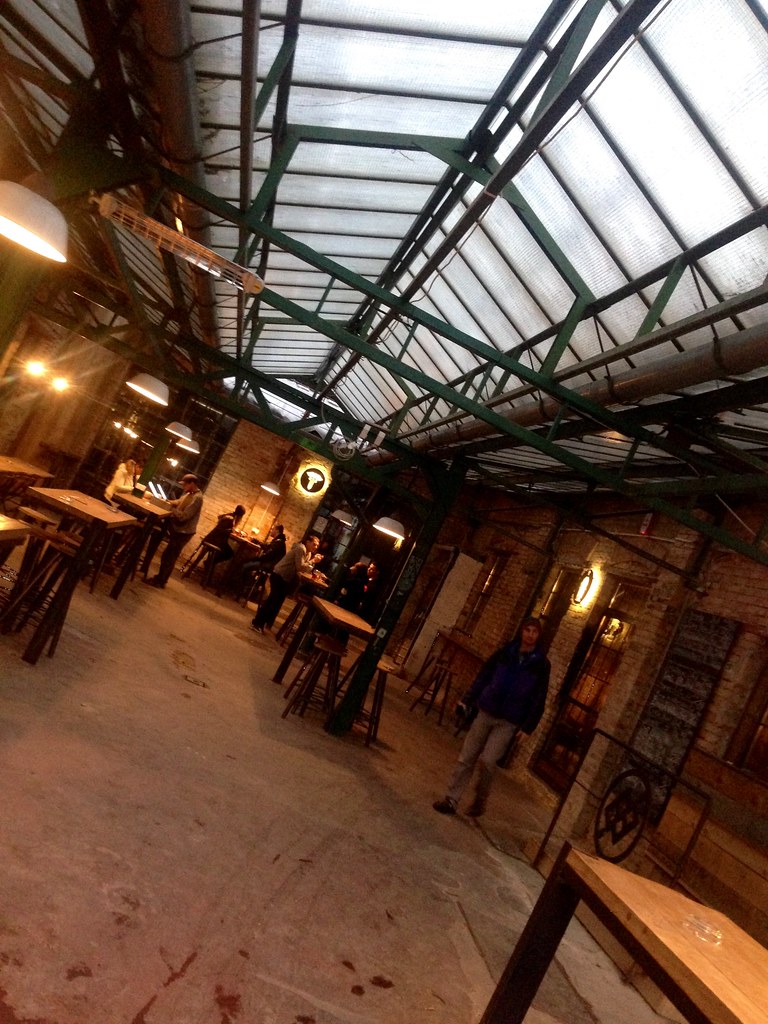 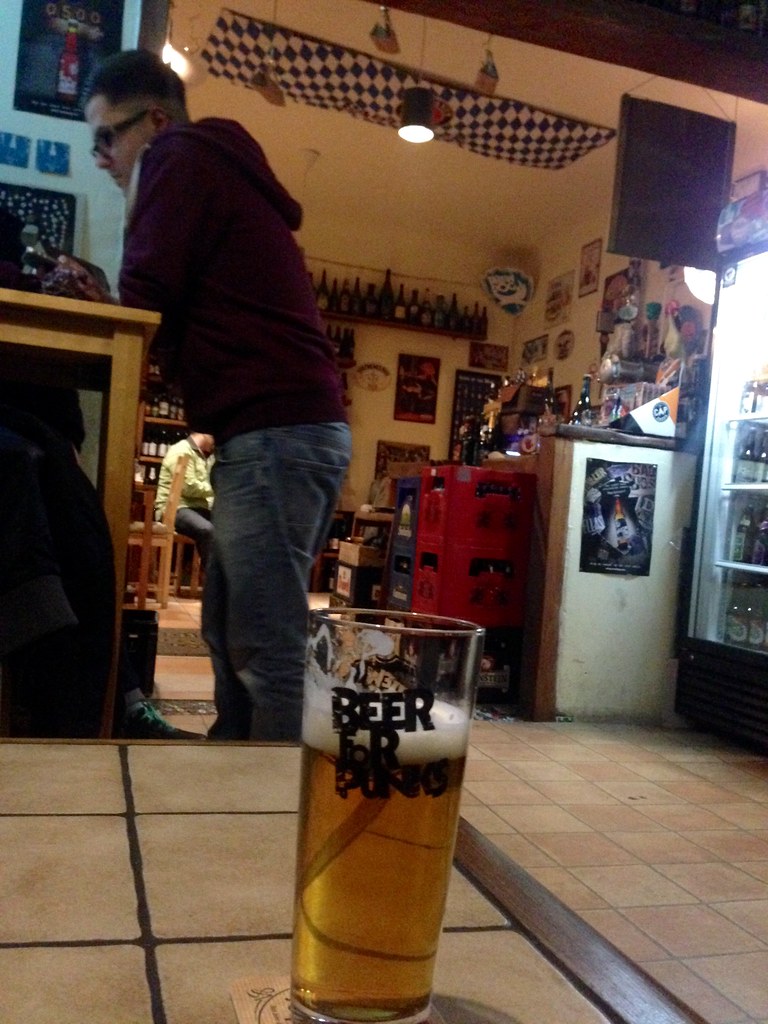 I think you can read the Anchorsteam here 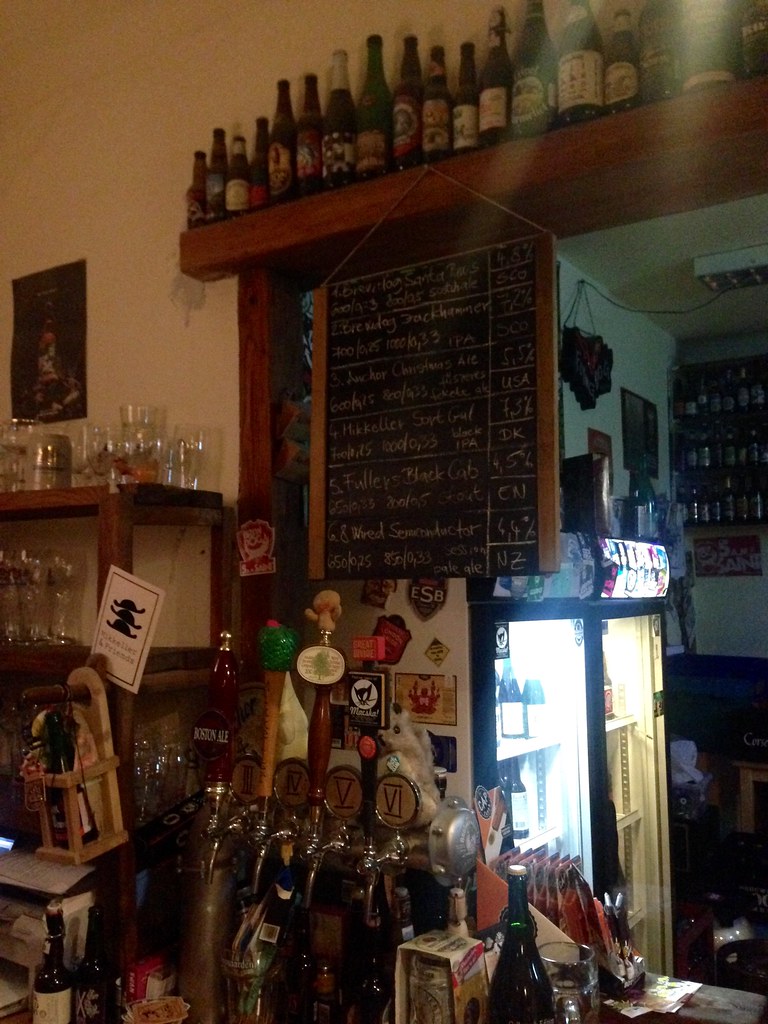 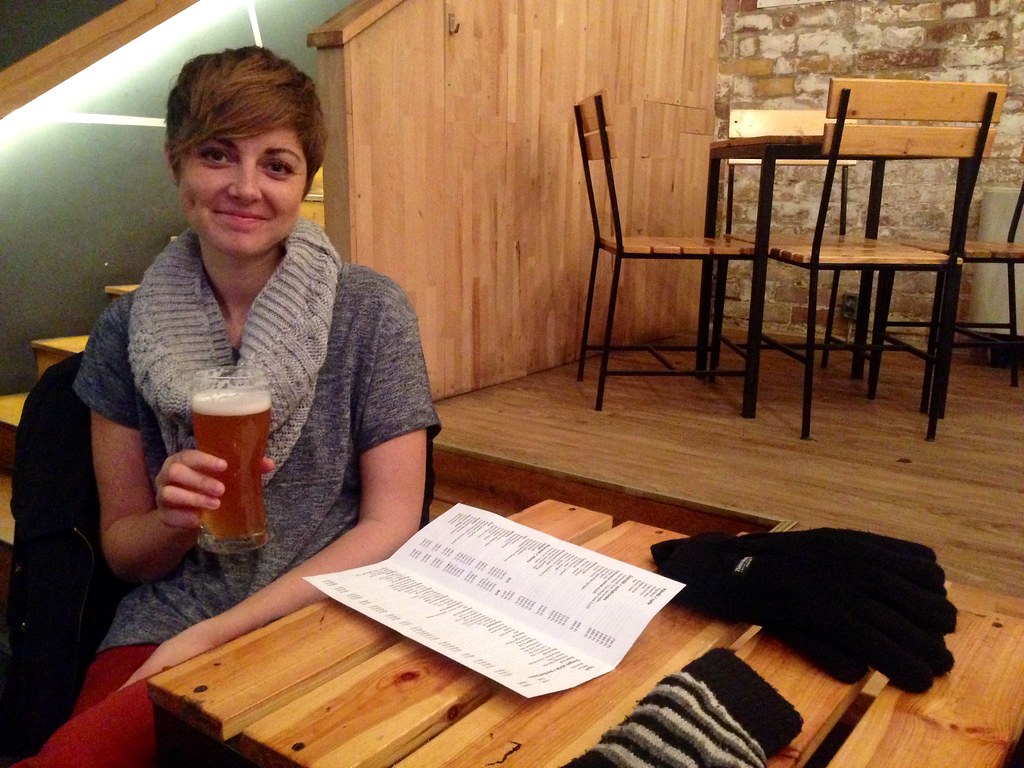 Our toothpaste from Japan finally gave up the ghost, which I’m still quite sad about. We replaced it with a different/new brand from Budapest, but this was my favourite toothpaste from the trip so far. The Japanese toothpaste had little things in it that I call (some other brand’s trademark I believe) the “scrubbing bubbles” which I liked to think helped with my developing tooth-rot. 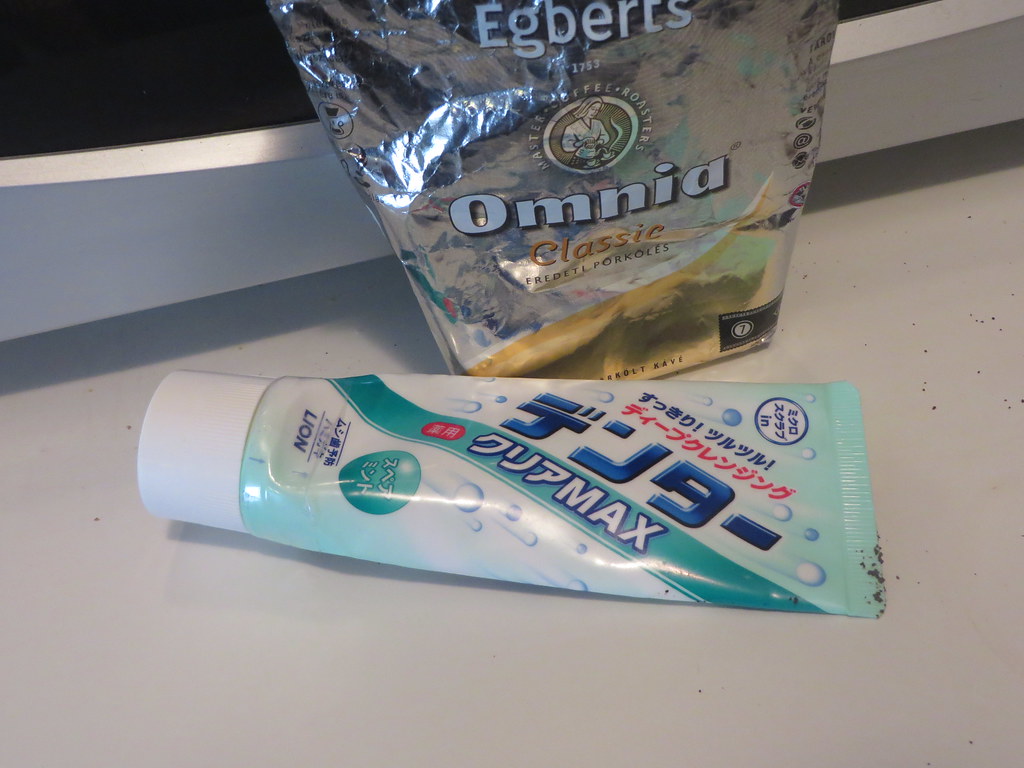 We got some new craft materials for Lindsay, and spent quite a bit of time searching for new boots for Lindsay (without any success). We drank some crappy wine that was less then 2 bucks a bottle. I woke up most mornings and programmed for 2 or 3 hours and made some progress on Phapi. 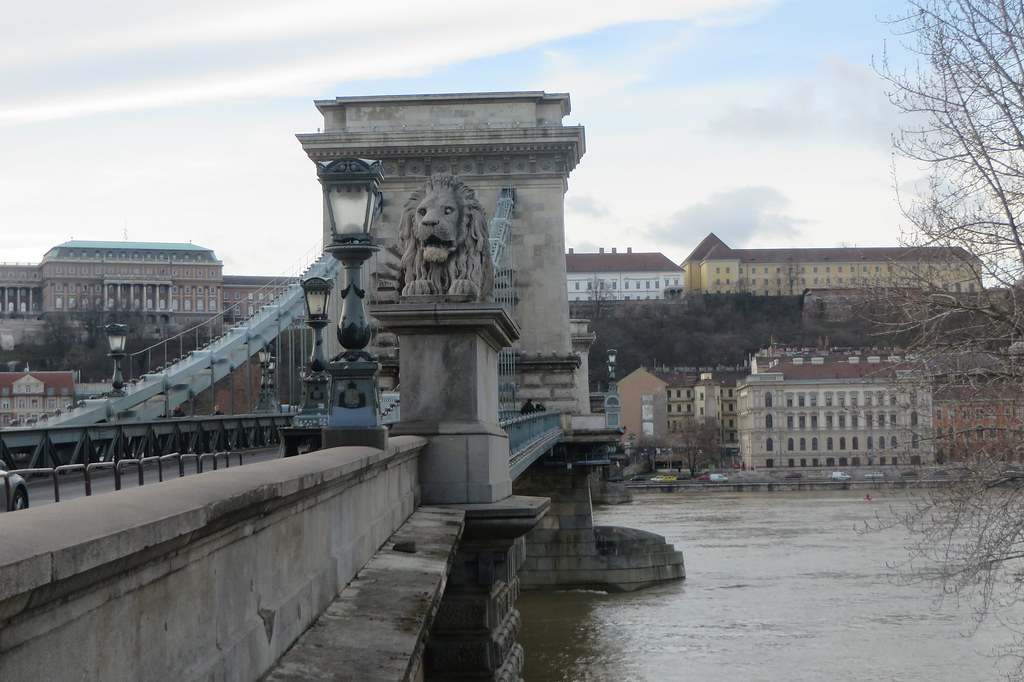 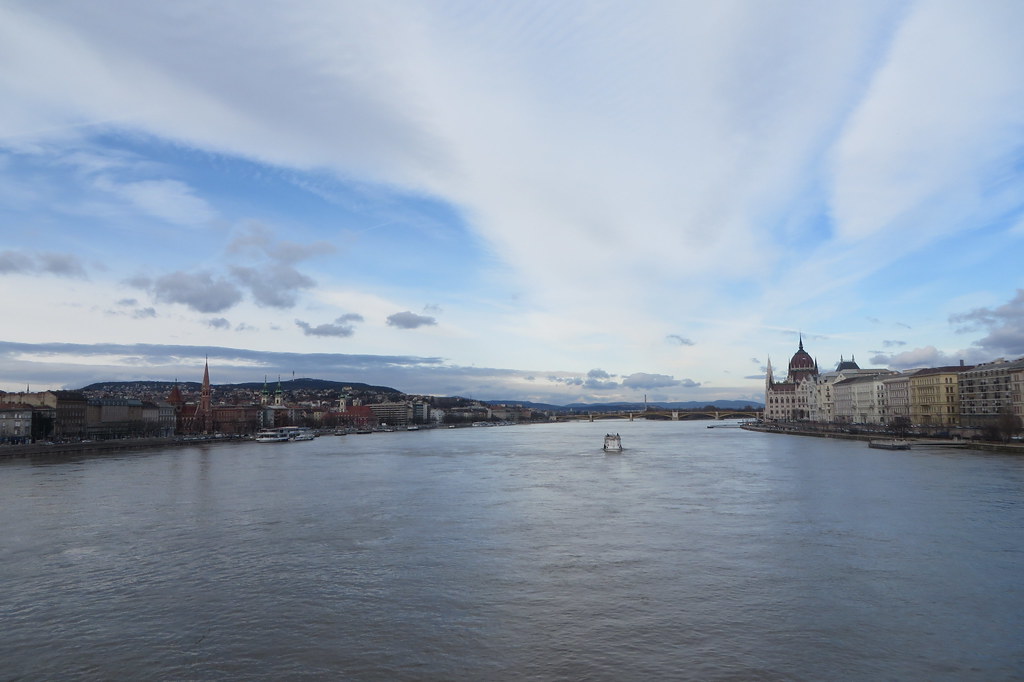 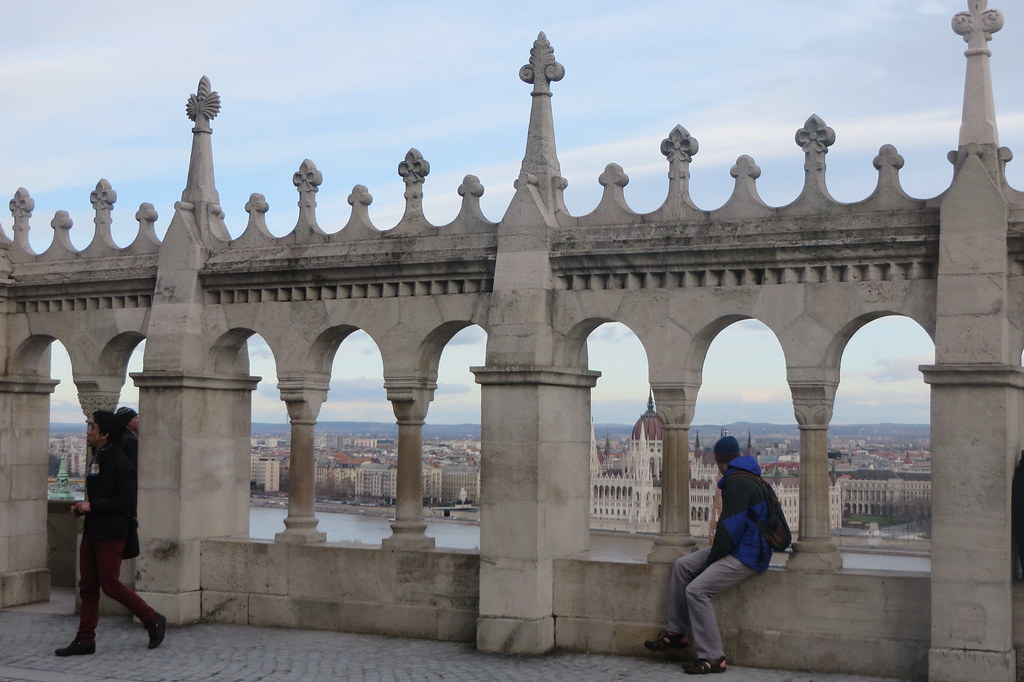 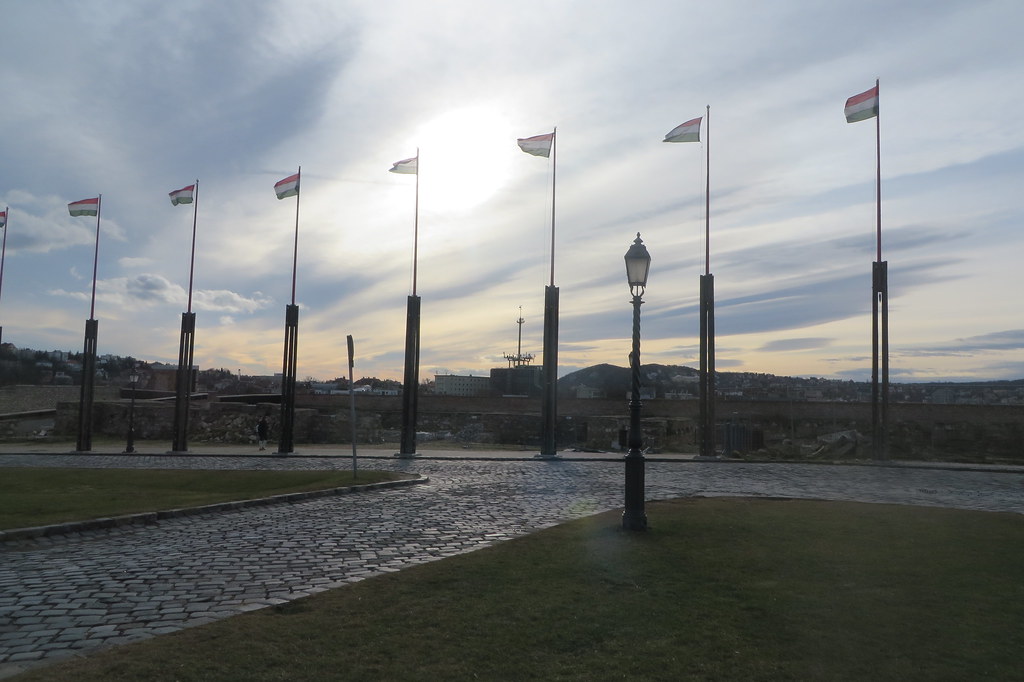 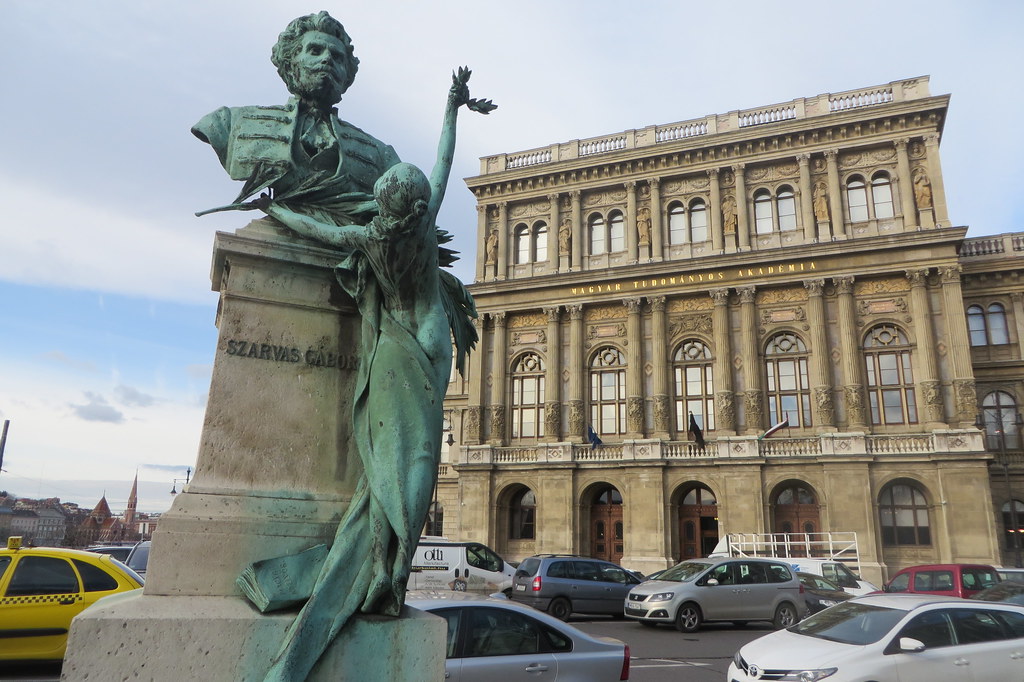 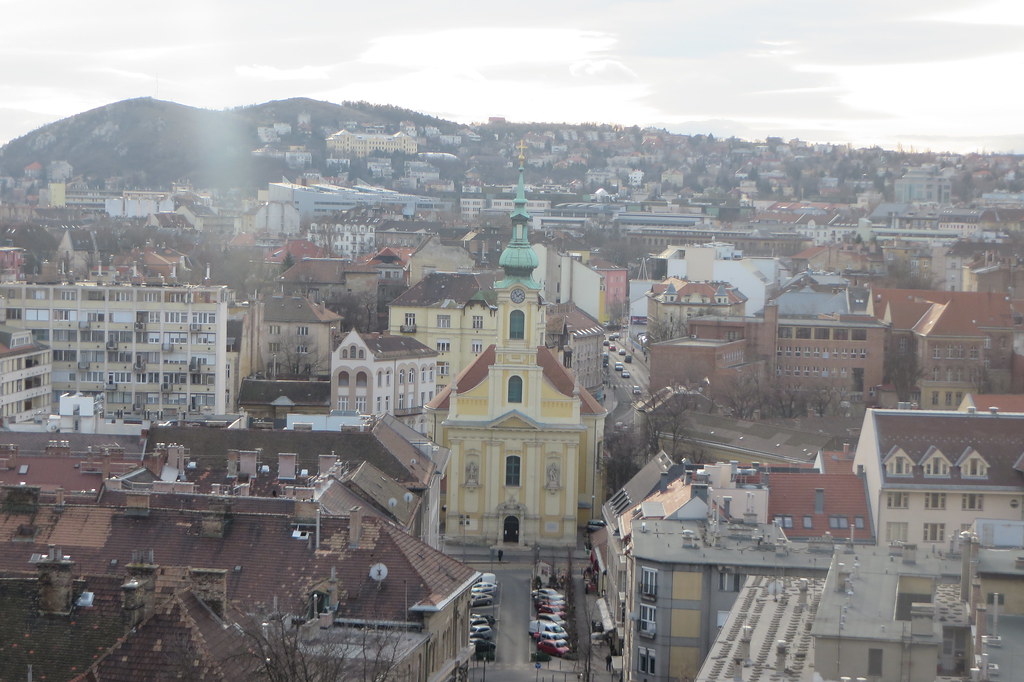 And finally, we took another night bus (one of the worst yet!) to Munich!