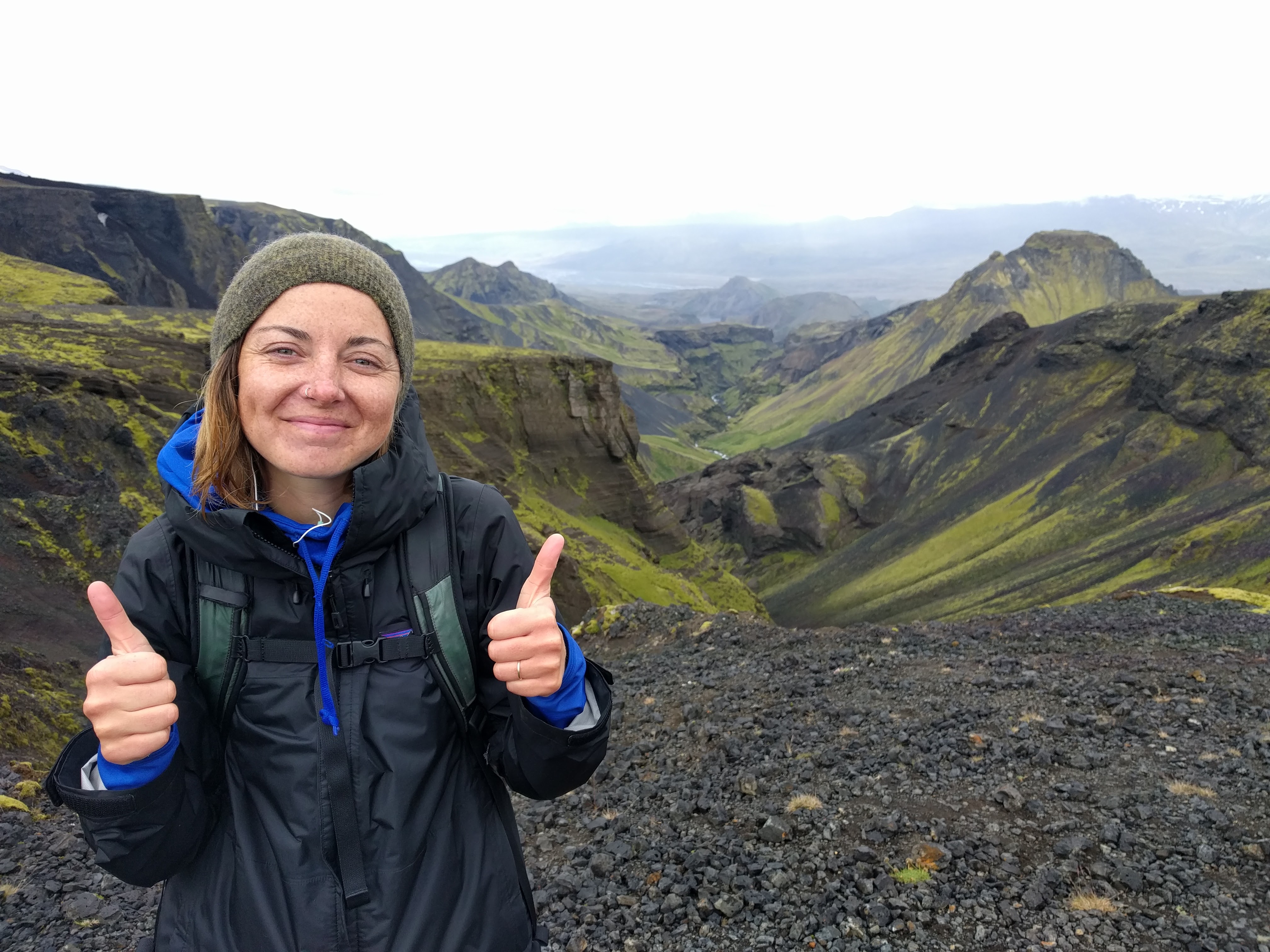 Lindsay and I decided this past year to spend a summer somewhere new / interesting, and after some debate and consideration, we decided on Iceland.

The decision to spend (ha?) the summer in Iceland was, as is often the case with us, decided in large part (and semi-ironically) based on cost. In particular the cost of the flight through Wow Air. This is a fairly well known “deal” at this point but basically Wow Air had ~$300ish dollar flights out of Toronto direct to Reykjavik.  Lindsay and I had been talking about going to Iceland for a while, and when we saw the cheap-ish tickets within our reach we did a quick search on AirBnB to make sure that an apartment was somewhat affordable (we found a few single rooms for ~900-1000 for a month… which ended up all being “fake”, but more on that later) and just YOLOed and bought the ticket.