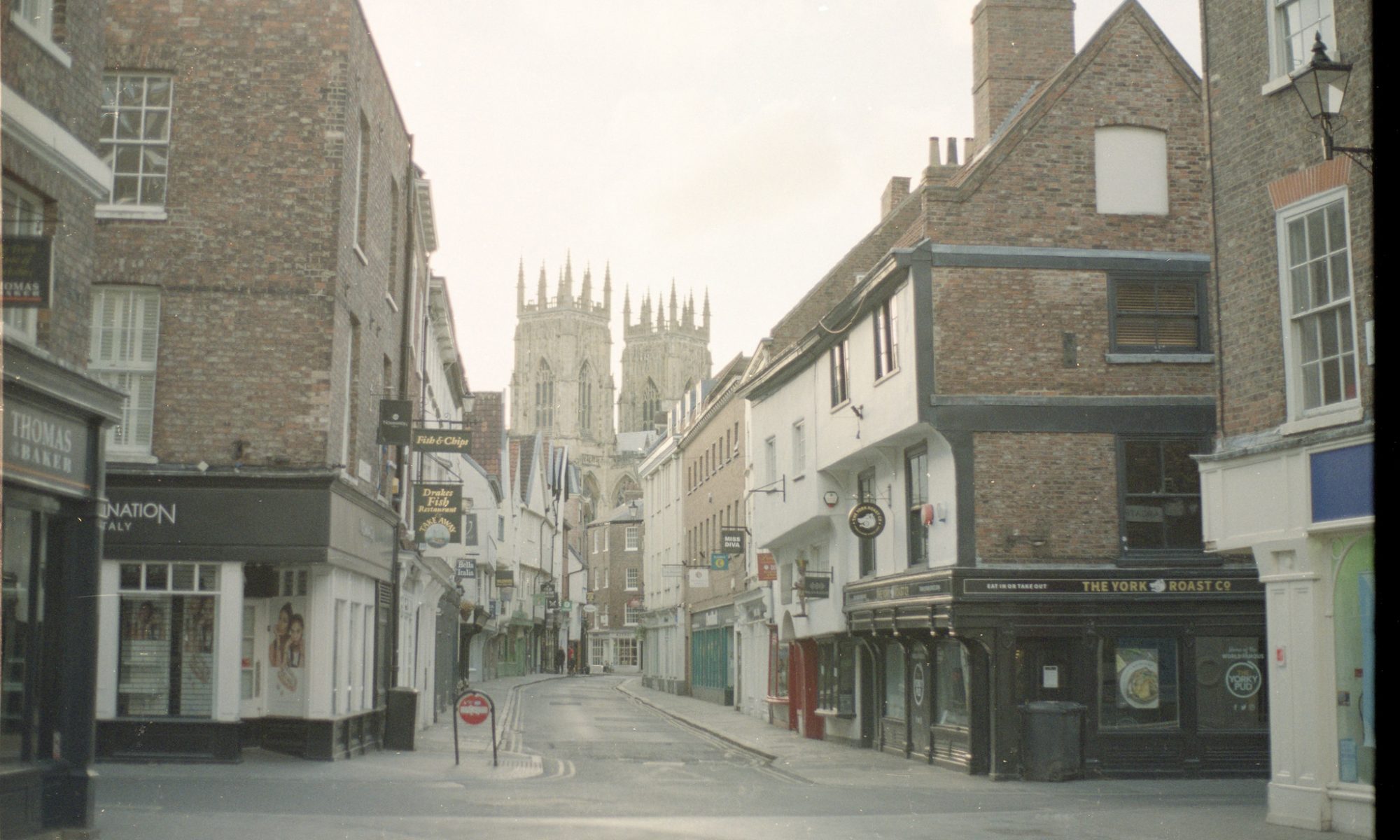 The ones of people that regularly read this blog likely are aware that I have a film camera to take most photos these days. That isn’t saying a lot really, I don’t actually take that many photos nor is my heart quite in it the same way it was back in university days. That said, I wanted to post a few random photos from the past few years as I just recently FINALLY was able to go through and scan my film photos from our time living in the UK.

The photos from Japan I actually have had on Flickr for about a year now – there was a photo store in the mall in Koryo ( エコール マミ ) called Kitamura and I was able to cheaply get all of my film developed there. When I moved to York, I had a few last rolls of film from Japan to develop and there was York Camera Mart that was great. Unfortunately because of covid, I wasn’t able to developed most of the film I shot in the York so ended up developing the rest of it in San Jose when I moved out to California (where we live now – Oakland!).

Anyway, here are some photos.

This photo is super high resolution. The full image is something like 150 “megapixels”, and is made of 6 or 7 scans put together. The photos is perhaps not that great, and it’s not some sort of great technical achievement or anything, but it is pretty cool printed out in a very large format. END_OF_DOCUMENT_TOKEN_TO_BE_REPLACED 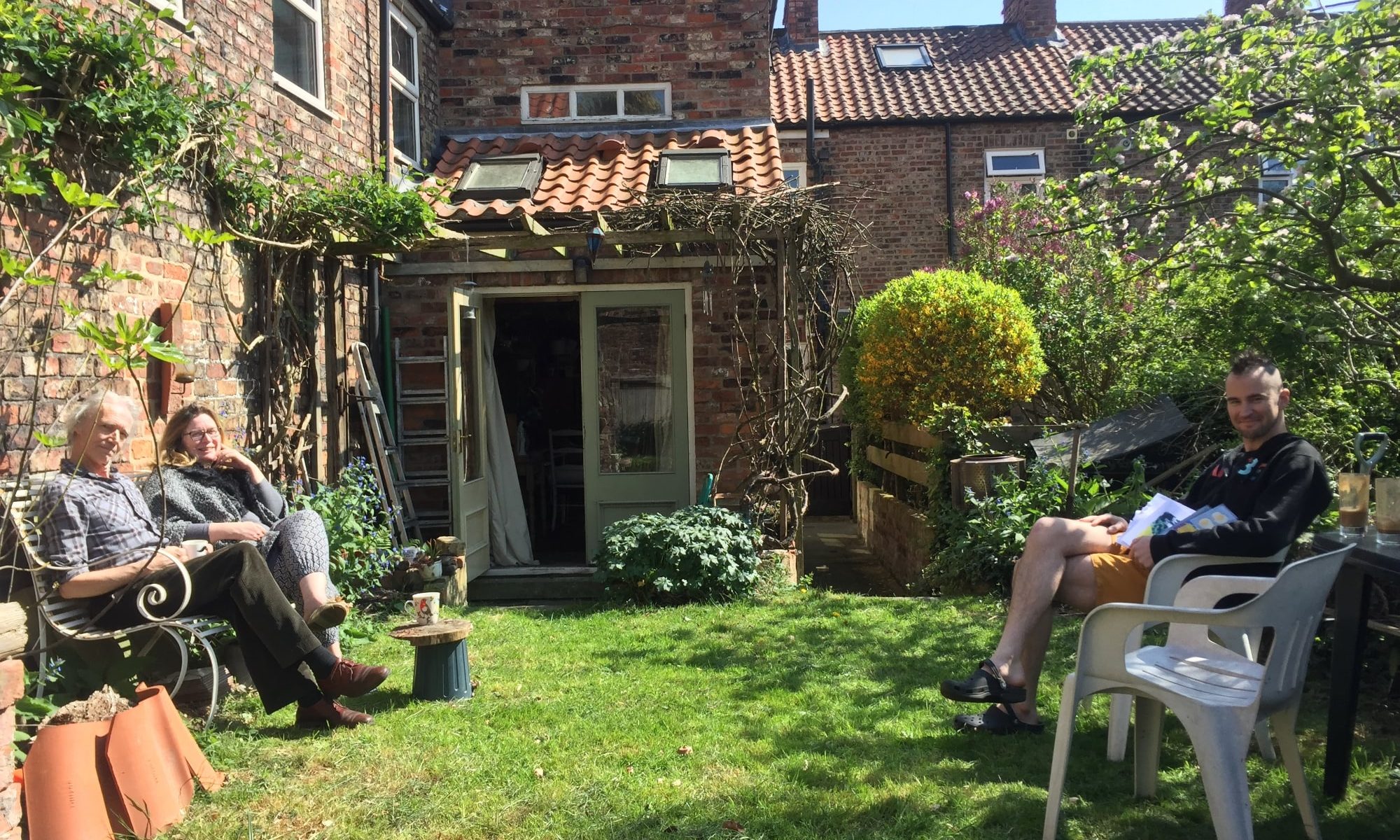 I don’t get really really sad all that often, but last night and today I’ve been pretty bummed out. Last night, Sunday May 10th, Boris gave an update about measures and next steps being taken in the UK to prevent the spread of COVID-19. The tl;dr; for me is that the country is not opening up (much) again anytime in the near future. My family, who was planning to come for almost an entire month in June, will almost certainly not be coming (this already seemed fairly unlikely, but I was holding out up). Lindsay and I will more than likely not visit another restaurant, museum, coffee shop, library, or pub while living in this wonderful country. We won’t visit Ireland or Northern Ireland. People we are just really starting to get to know and form friendships with we likely won’t see again before we leave.

END_OF_DOCUMENT_TOKEN_TO_BE_REPLACED

For the month of December Lindsay and I decided to take advantage of the long break Lindsay had from school between classes and the semi-flexible work schedule I have by spending (most of) the month “backpacking.” We actually JUST arrived home last night around 8:30PM.

I’d say the theme of this trip was “work a lot.” Honestly this isn’t a complaint or a problem, in a way this was a “bucket list” item for me – doing the “romantic” backpacker thing all while working a reasonably stressful and high-intensity full time job. In ways it’s a dream, because I could, in theory, continue to travel indefinitely like we did in December throughout Europe and live out of backpacks and hostels, seeing the world all while maintaining an income. I now at least have some idea of what that would feel like (as opposed to long term travel WITHOUT jobs, which of course is something we have a lot more experience with).

END_OF_DOCUMENT_TOKEN_TO_BE_REPLACED 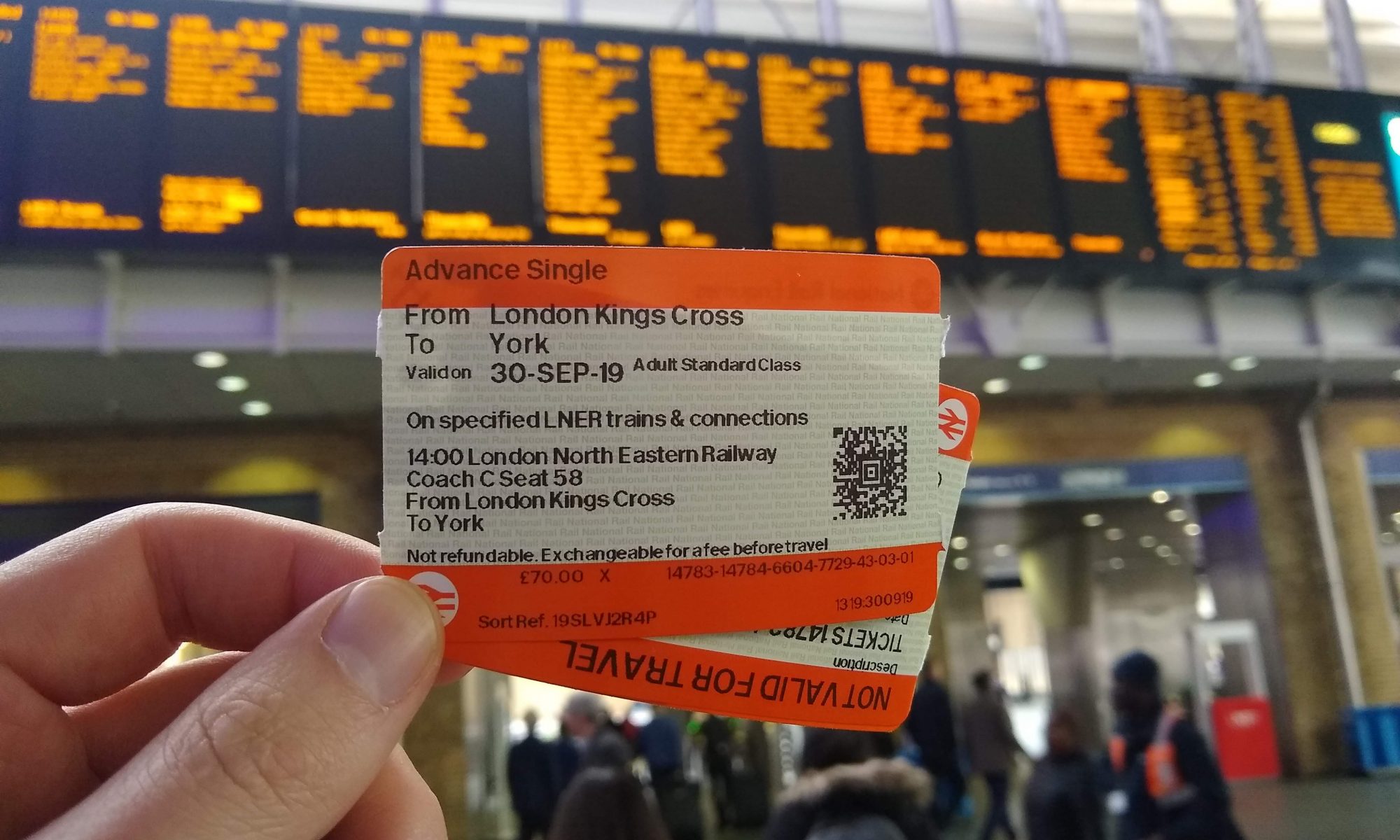