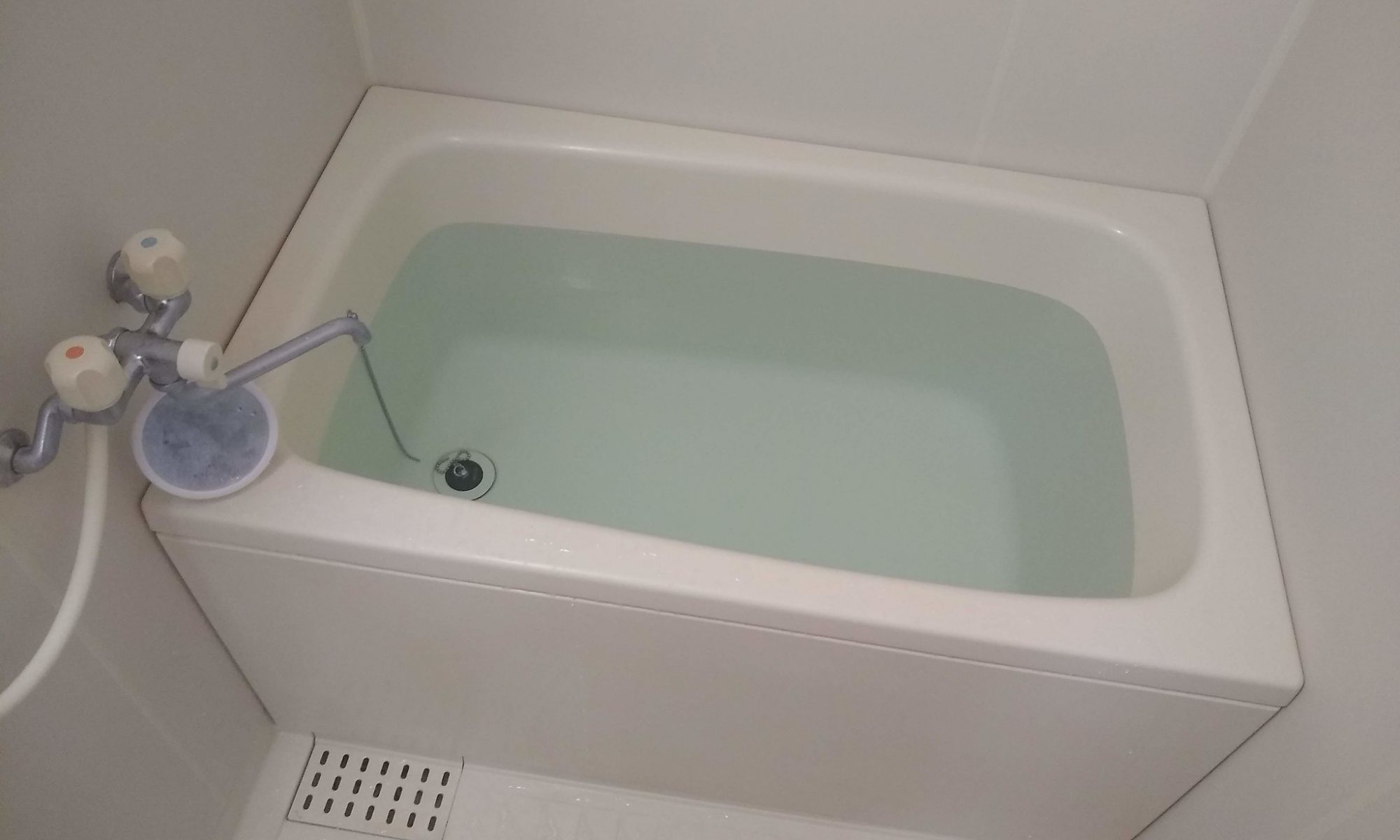 The past several YEARS of updates have often been written out of necessity (wanting to capture / record memories so we can look back and remember some details about the things we’ve done) more than because I had a strong urge to say something, and they’ve been long, and most importantly they’ve been very untimely.

But today, I wanted to do something slightly different and post an update as something is happening. As soon as I post this blog post, I will shut my laptop, go into the laundry area, unplug the SoftBank Hikari router and NTT fiber modem, put them in a pre-addressed box I have sitting next to me, walk to 15 minutes down the street to the post office, and send them back to their respective companies. Soon after that, the water company will come to our apartment and shut off the water. Then Lindsay will be coming home from her LAST day teaching English in Japan, saying her last goodbyes to teachers and friends at school. We’ll spend most of the rest of the evening finishing packing and cleaning. We’ll then sleep our very last night in our apartment in 広陵町, Japan, and tomorrow (likely after a morning trip to the local onsen and a final walk together through the rice fields behind our apartment) we’ll head to the Kansai International Airport (KIX) to start the long trip home.

It’s a bit difficult to express how I’m feeling at the moment, though it’s not unique and anybody who has moved very very far from a place and people they love I’m sure has felt the same. To be honest I am tired and mildly hungover from an amazing going away party we went to last night (I think I went to bed around 1:30AM, and woke up at 6:30, which for me is not nearly enough sleep) and I’m getting over a cold. But beyond that, and perhaps in part because of that, I feel like I could probably cry if I really wanted – I am so so sad to think about leaving such an amazing country, and such amazing people, and no longer having the amazing special and almost constant experiences I’ve had while here.

I can easily talk about everything I’ll miss about Japan, and in fact I started to go on and on about how much I’ll miss X and Y and A and B, but in the interest of keeping this an in the moment blog post, a few practical things to talk about:

We have a TON of luggage. We brought a fair amount of stuff to Japan (Alexa’s, full set of camping gear, clothes for all seasons, boots, etc), and we have acquired SOME items while here. For example I bought a new rice cooker and I love it and am bringing it home. That’s probably the stupidest thing. We’re also bringing home 3kg of rice that was grown in our town, which is also mildly stupid but I really want to bring it home. I’m not sure if we’ll be able to get everything on the plane, we might end up spending $100 on oversized luggage, we’ll see. Anyway, this is what it looks like (but does not include our absolutely packed carry on bags or “personal items”:

Also, it’s really hard to move out of an apartment in Japan when it’s near impossible to throw certain things away. I can’t tell you how many hours I’ve spent thinking, “what will we do with our other plastics?!” – it’s a daily discussion between Lindsay and I. Timing garbage (“ok, we can keep these eggs until Thursday night but by Thursday we need to eat the eggs so we can get the shells out with combustables Friday morning. Also we should take the eggs out of the egg carton Wednesday because that goes out with plastics Thursday. And we’re totally screwed on other plastics. Also where the hell should we put the Pastis bottle?”) is a real struggle.

Other fun things about moving: as mentioned, the water will be shut off soon, which means no showers / running water / etc. So, for now, this is our source of water for bathing, flushing the toilet, cleaning, etc (we have bottled water for drinking… but see note above, what do we do with the bottles once we’re done with them!?):

Our plan, as of now, is to leave for the airport sometime mid-day tomorrow although our flight doesn’t leave until Sunday morning. Unfortunately though our flight is early enough Sunday that getting to the airport on time, with 300 pounds of luggage, would require us catching first bus around 6am, followed by first train, and not missing any connections, and by the time we got to the airport we’d be sweaty and miserable. So instead we’re going to be sweaty and miserable saturday and sleep in the airport (sadly the reasonably priced capsule hotel at KIX is booked up!). In theory there are showers there so hopefully it won’t be too miserable.

I’ve gotta get to the post office now, but finally I just wanted to post a few photos from “going away” related events we’ve had over the past few weeks. These photos really represent a lot of the great things about having lived in Japan. I’m really going to miss everybody in each photo, and I am deeply committed to coming back before too much time has passed to see everybody again (or to visit in Canada, the UK, the US, etc!).

(sorry for the screen cap photo quality, but hanging out with Luis has been amazing and I’ll miss it so had to inclue a photo from our last スシロー dinner!)