We took another very enjoyable train ride from Marseilles to Carcassonne. Carcassonne is a city, and in this city there is “Le Cite” which I believe is something like “the citadel” – basically, to a non-history expert such as myself, a giant walled city. This is a very famous thing, but I had heard of it because of the board game Carcassonne. I’ve been playing this game for a long time with friends from the Bay. It was a monthly-ish event, playing the game. This board game is 99% of the reason we went to this town, along with the fact that it happened to be roughly on the way to Barcelona.

We arrived in Carcassonne around 5:30pm and walked two or so kilometers to our AirBnB apartment, then we dropped our bags and ran to le cite. 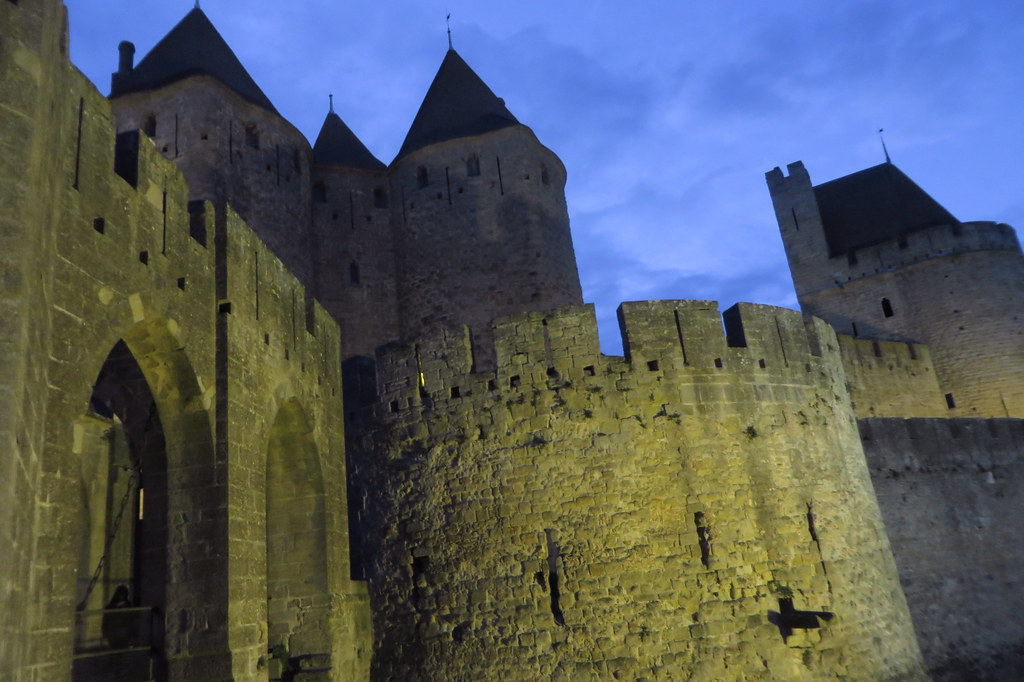 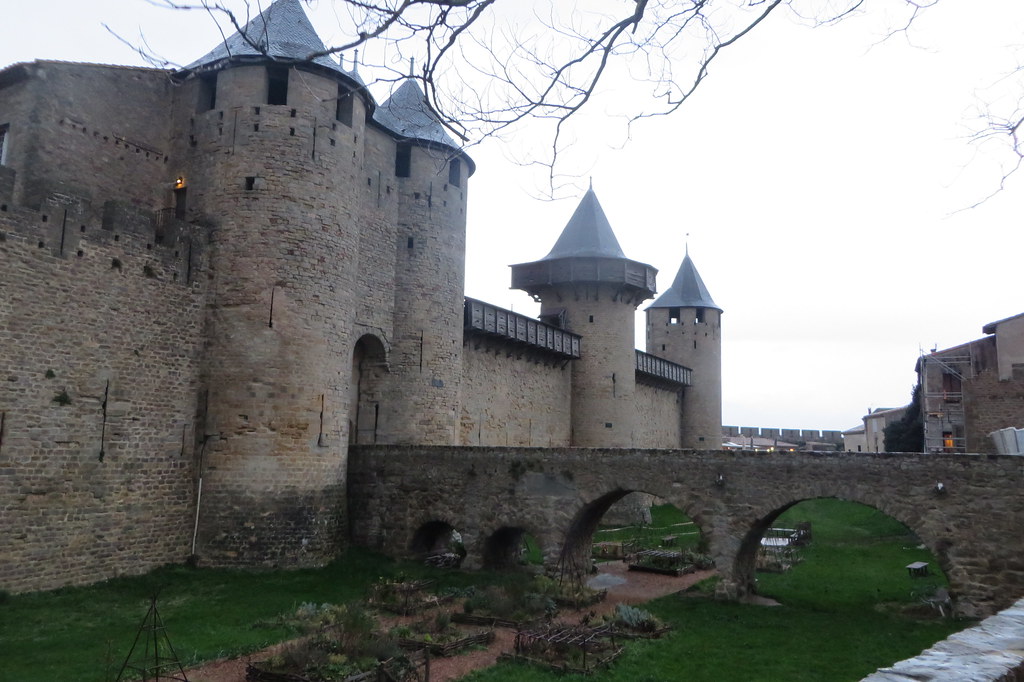 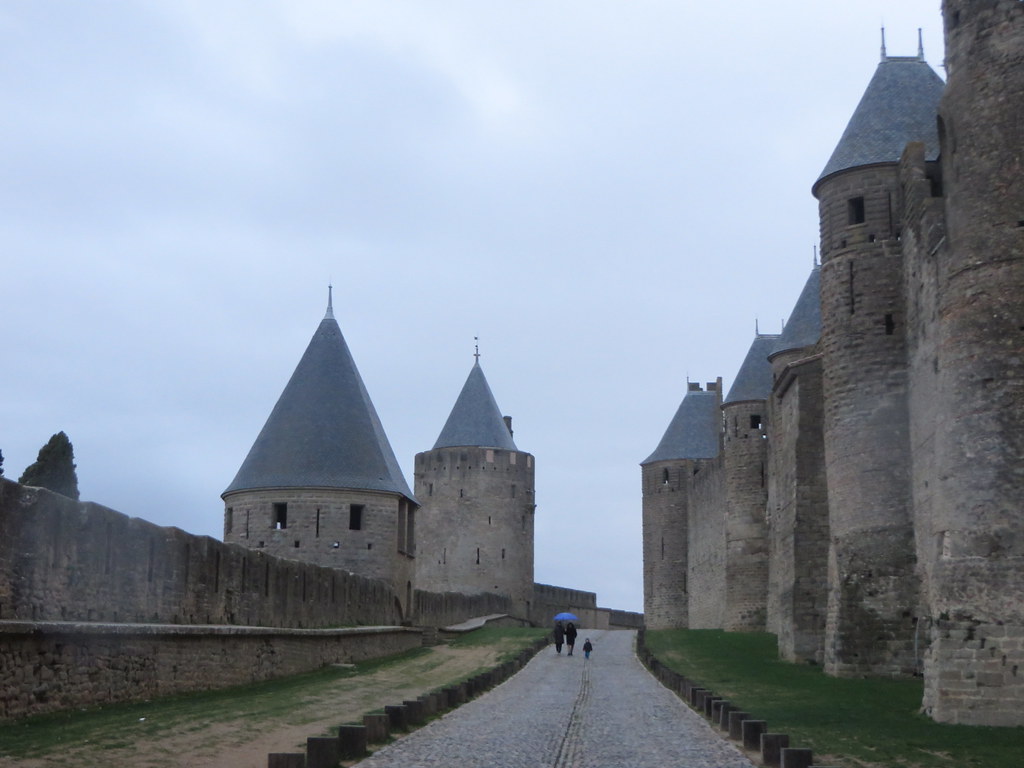 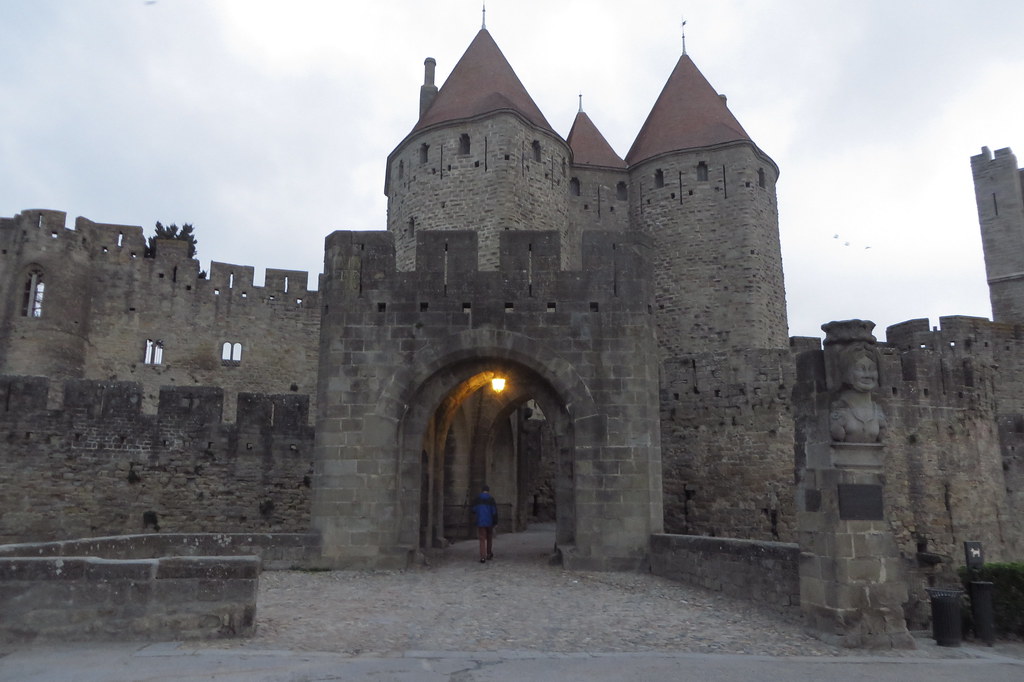 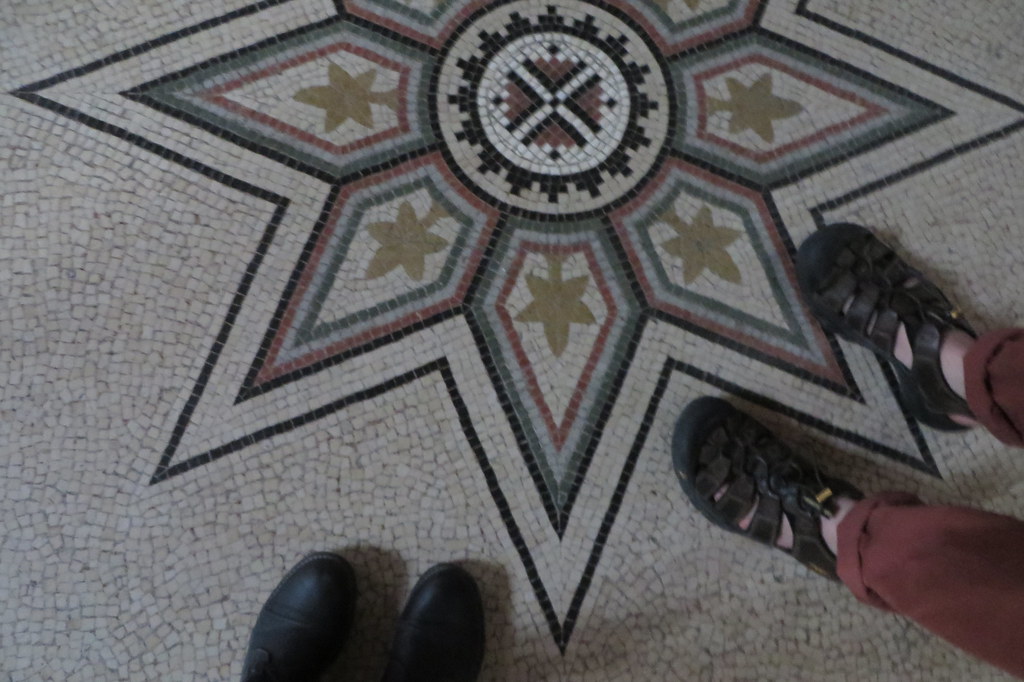 We had a lot of fun “reinacting” Meeples from one of our favorite games, Carcassone. For instance, here is Kevin “meeping out in a meeple park” 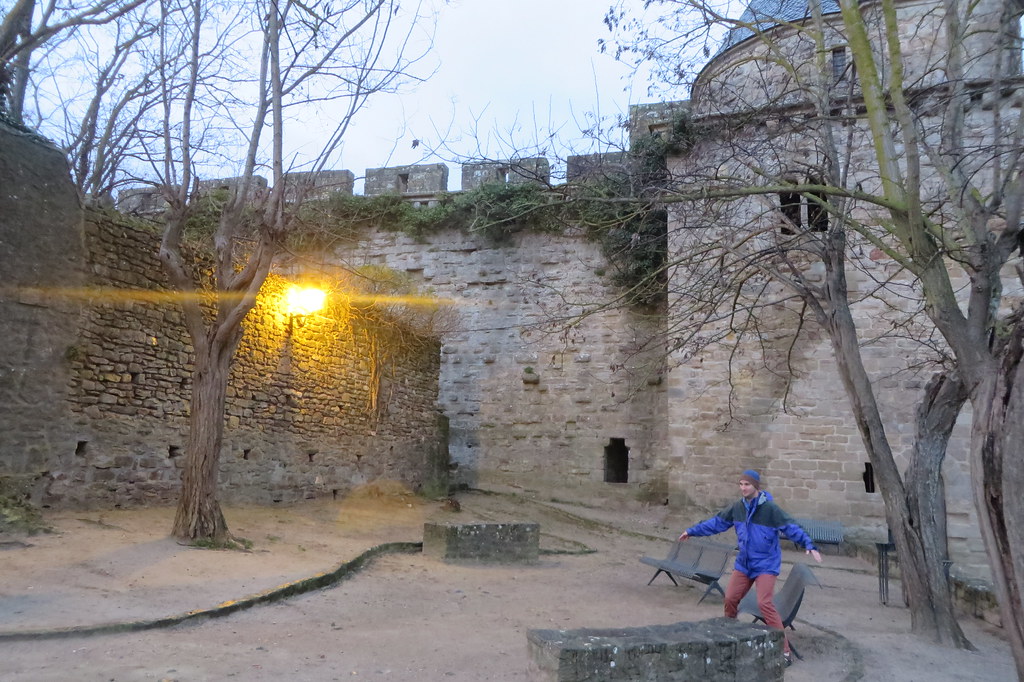 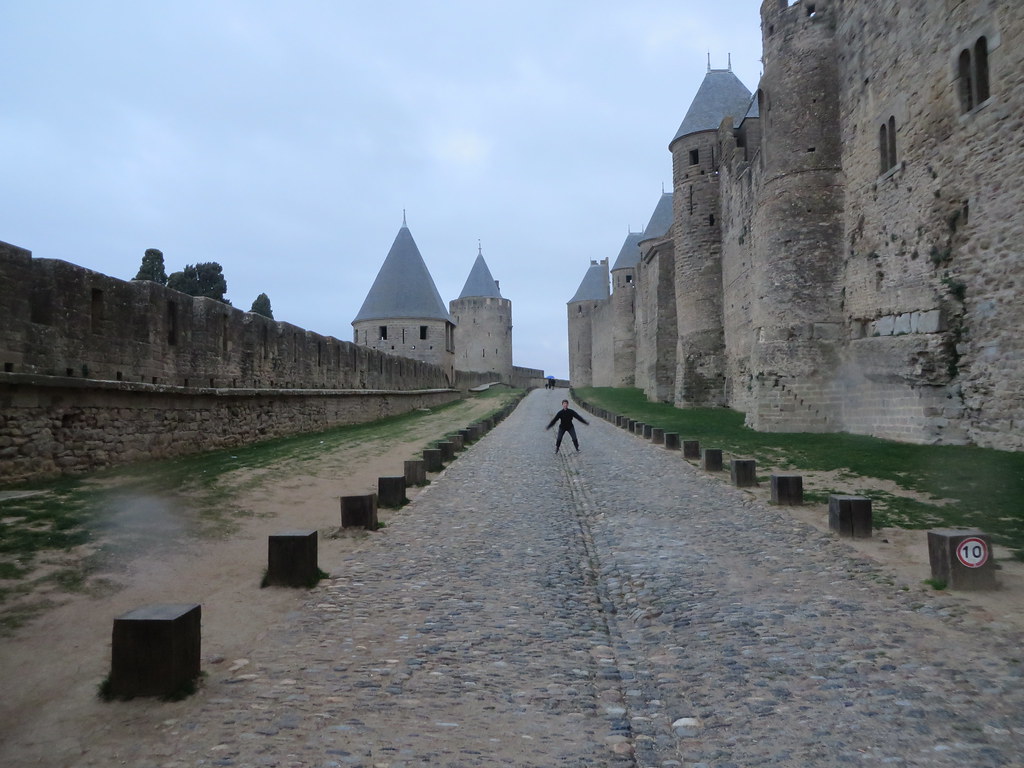 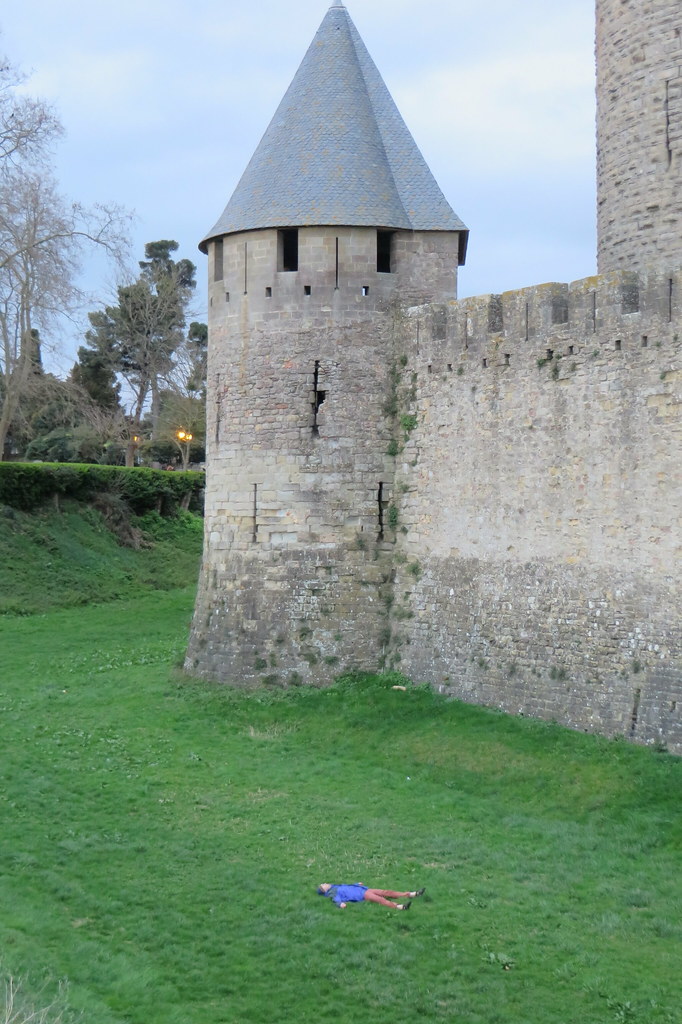 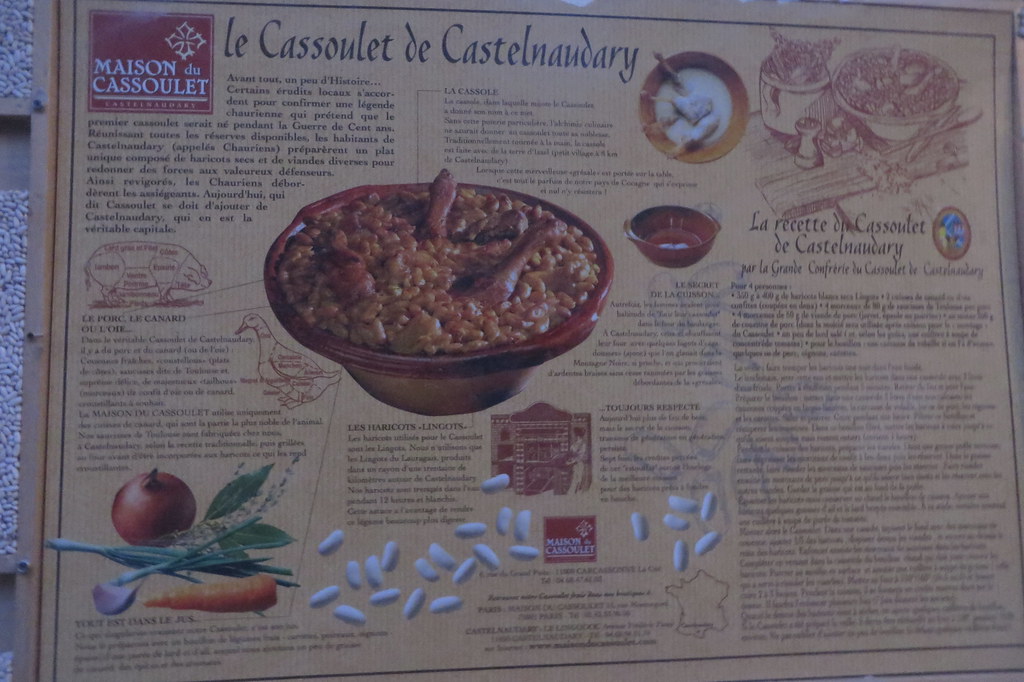 Sadly, this was a pretty short/quick walk/tour. “le cite” is basically a giant, huge, and incredibly well maintained walled city. I’d say it’s one of the more impressive medieval “things” I’ve seen in Europe, largely because it looks (to me) like a very stereotypical castle-type-thing.

We took some photos, walked around inside of the castle, bought some very exciting souvenirs, and headed back home. 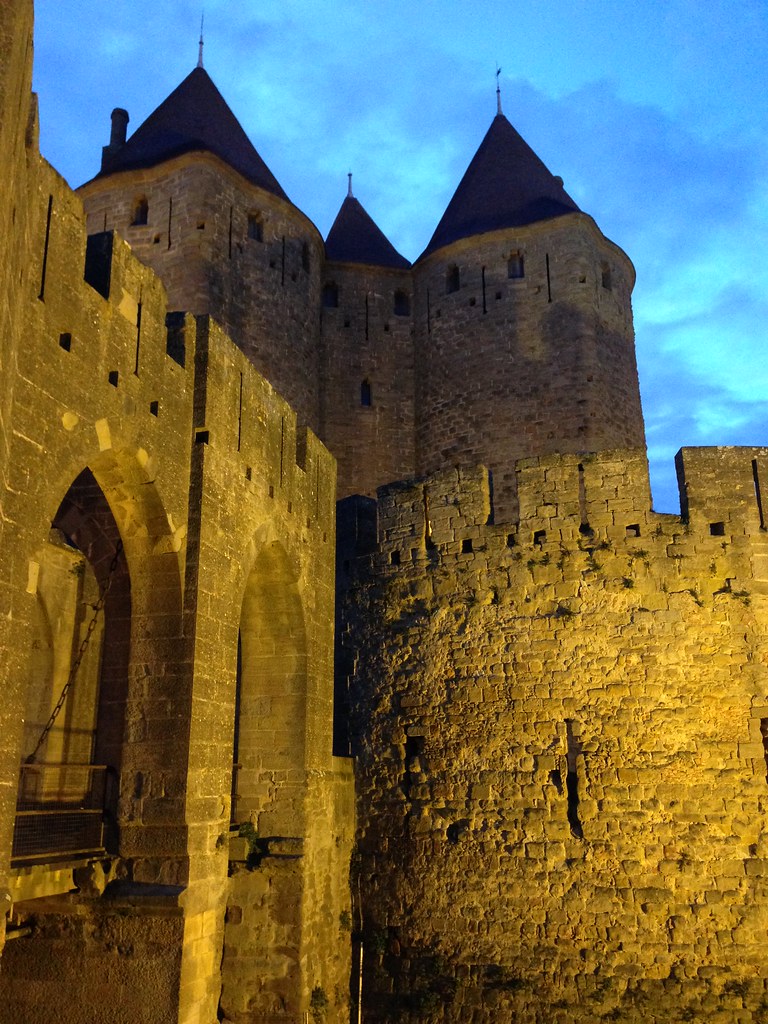 Our apartment we stayed in was pretty cool. The owner/host was a really really nice Moroccan guy, who it turns out was a professional boxer who won a number of very real tournaments in France and Morocco. He is a stone mason these days and also very artistic and his place was pretty cool. One room had a medieval theme, including some sketches on the floor that demonstrated the way that a stone mason would design and cut out stones when building something like a decorative castle/church wall. 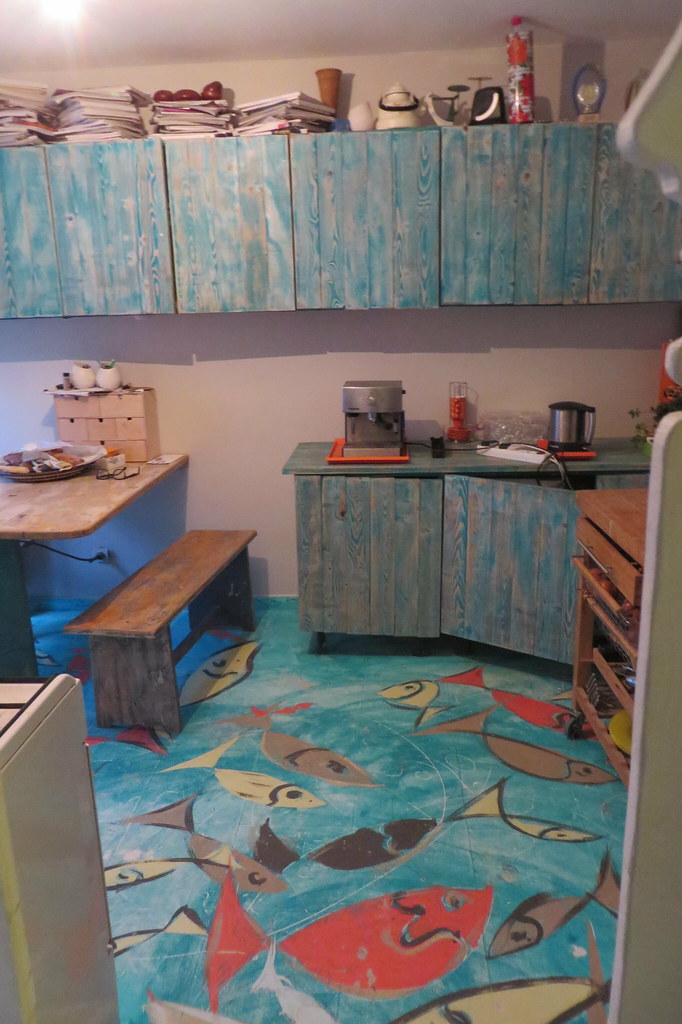 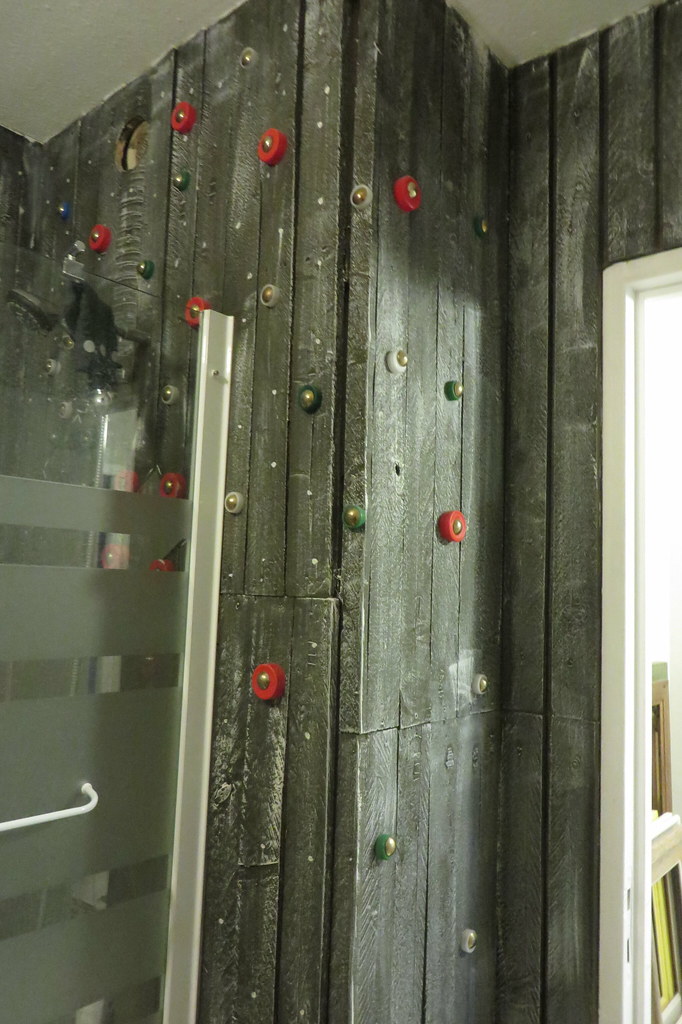 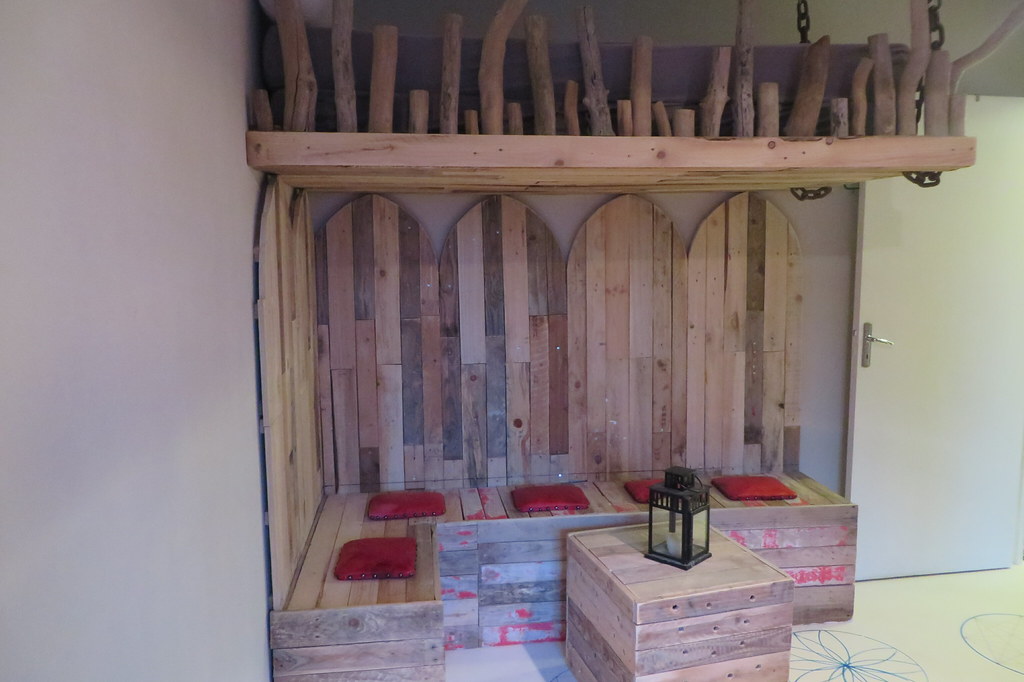 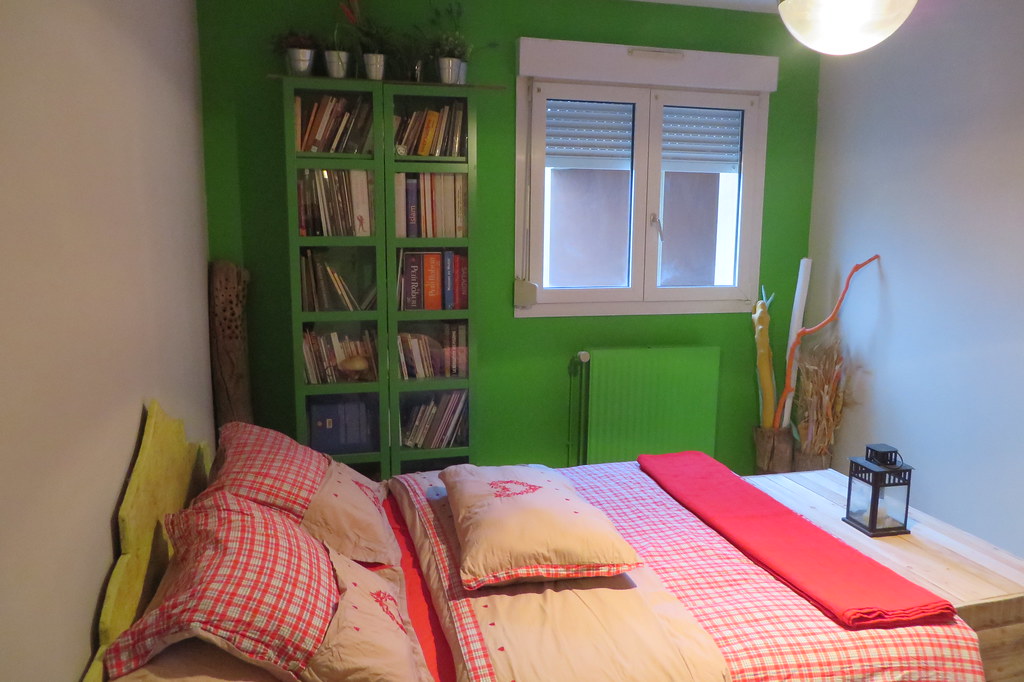 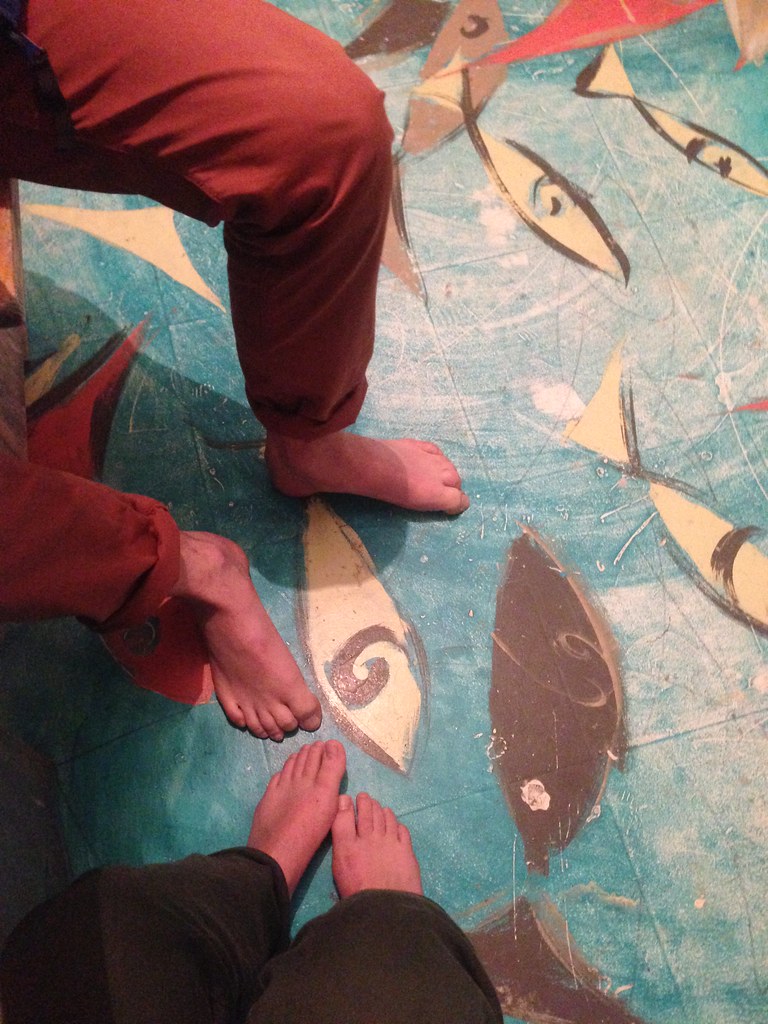 We ate the rest of Cledia’s salad (thanks again!) for dinner, with madeleines for desert, and went to bed.

In the morning we woke up and drove in our hosts giant truck to the bus station for our bus to Barcelona!

As I type this we are on that very bus, roughly 3 hours away from Barcelona! This is a noteworthy situation were in, because unfortunately we normally play “catch up” and are writing a blog post about something that happened a week or even two ago. Now, I’m typing this in real time!

I can say, for instance, that we just passed under a bridge. I can say that the windshield wipers just turned on the bus as it’s starting to rain. I can say that we just stopped at a gas station and I purchase a can of Orangina soda (1.50 euros) and a tiny bag of 60% reduced fat (on accident!) sour cream and onion chips for Lindsay.

I can tell you that the French countryside is beautiful, and that our bus is Eurolines and has free wifi on board (fancy!). Lindsay is currently listening to podcasts and has been telling me about Japan’s balloon bomb campaign during WW2.

And now, I’m going to go do some programming!

One reply on “Carcassone”

Sounds and looks like fun! Enjoy your last weeks! Grandma Jeri says hi and sends her love! Looking forward to your return!